Two nights before Christmas Eve, Olympic Stadium was extravagantly filled with lights and music as Metfone’s 10th anniversary celebration was not to be marked without a bang.

Around 20,000 people – teenagers, adults, locals and foreigners alike – gathered for a 2.5-kilometer race and a variety show that saw famous local celebrities dance and sing before an ecstatic audience.

With their light-emitting glasses, headbands and light sticks, racers traversed through the route decorated with lights, rainbow arches, misty foam and confetti cannon that made the race a total fun. The Instagram-perfect illustrative lighting around Olympic Stadium gave all racers the avenue to not just get physically fit, but enjoy and chill on a beautiful Saturday night.

After the run, everyone gathered in front of a massive stage as prominent performers such as Preap Sovath, Pich Sophea, Hero Sirimon and many others took the spotlight to add up to the excitement and fun. Local and international DJs also hyped up the night as they played the latest dance mixes. It was an all-out party, to say the least.

Metfone’s Night Race also coincided with the release of the telecom’s eSim – a first in Cambodia. Hundreds of customers lined up to register their Metfone eSim at the booth set-up at the venue. With this new technology offered to the Cambodian market by the nation’s leading telecommunication company, people will no longer have to buy physical/actual sim cards.

“Many operators announced the launch eSim in Cambodia, but only Metfone gave the real ones to customers. We kept our commitment to launch eSim by the end of 2018,” said a Metfone representative.

Starting December 22, customers can find and register Metfone eSim at all showrooms in Phnom Penh. Metfone will soon open the service nationwide early next year. It indeed was an exciting and eventful 2018 for Metfone. And there’s more than enough reason to expect bigger and better Metfone in 2019. 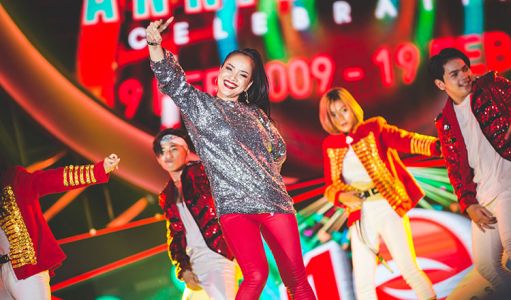 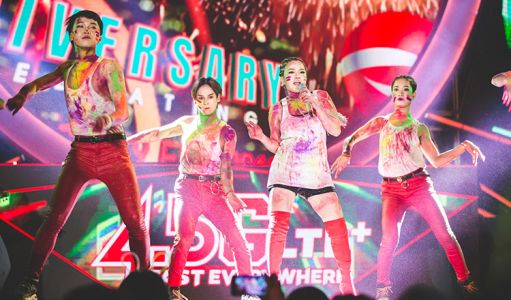 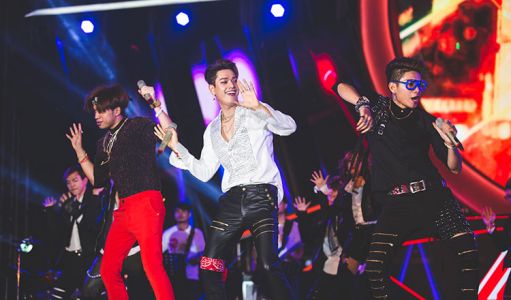 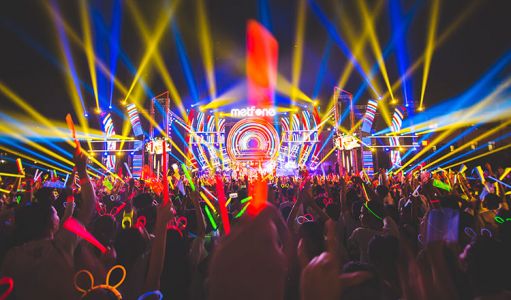 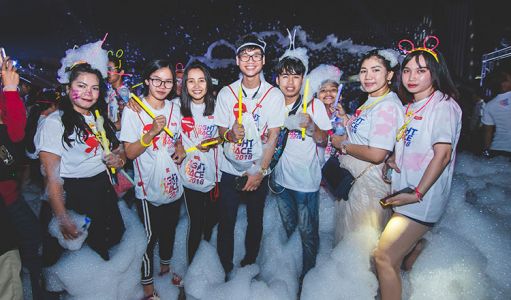 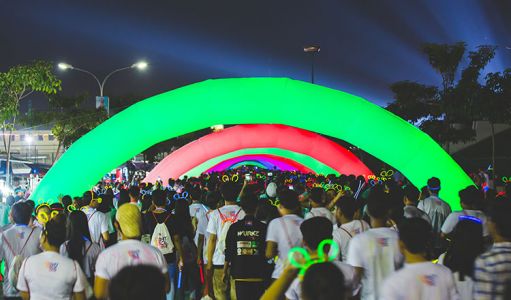 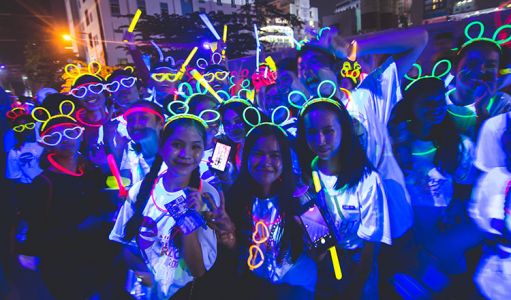 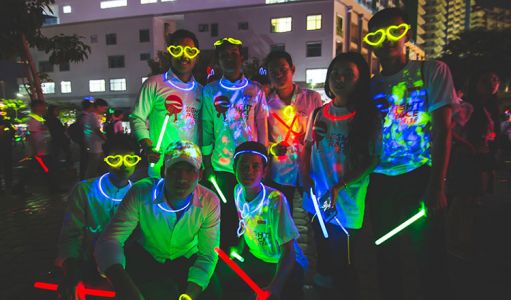 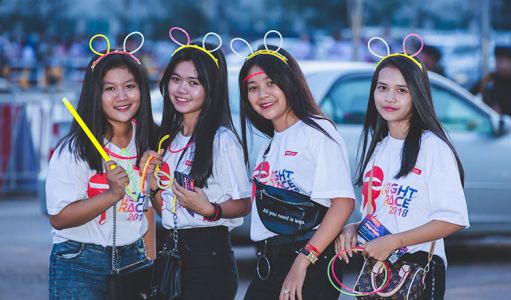 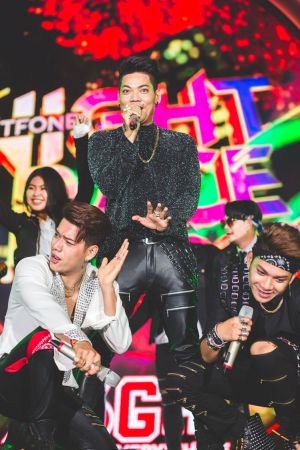