Inscribed in the Representative List of the Intangible Cultural Heritage of Humanity by Unesco in 2008, Royal Ballet of Cambodia will again mesmerise locals and foreigners with its new production “Neang Watthana Devi” on January 18 and 19 at the Chaktomuk Theatre.

Organised by the Neak Moneang Phat Kanhhol Foundation, Ministry of Culture and Fine Arts and Unesco Cambodia, the ballet performance will showcase a new story, fresh choreography and stunning costumes that will definitely make a mark in the kingdom’s performing arts scene.

A tribute to French sculptor Auguste

Rodin who witnessed the Royal Ballet in 1906, “Neang Watthana Devi” is a story of a beautiful and innocent young lady. Her beauty causes love, conflict and fear between God Samiddha and Goddess Raki. The show will be headlined by well-experienced Cambodian performing artists.

Proeung Chheang, Royal Ballet instructor, said during the press conference at Raffles Hotel Le Royal that the number of people supporting and getting fascinated by the celebrated performing arts has risen, despite the fact that there has been no regular Royal Ballet shows over the years.

However, Mr Chheang noted that many young people think of the Royal Ballet as a copycat to other nations’ dance culture.

“Due the lack of performances of Royal Ballet, some small groups of youths question us why we copied this show from foreign culture. We explained to them until they understood. This matter becomes our concern. The Ministry of Culture is trying hard to do research and to adverstise Royal Ballet as much as possible to revive this beautiful kind of art once again.”“The presence of Cambodian people is the biggest source of inspiration and encouragement for artists. It is a crucial factor in keeping both endangered and non-endangered arts of Cambodia alive. It also encourages me to pass what I have learned to young people because I fully admit that I am old now. What I mean is that Cambodians must support their own culture. It is their duty.” Princess Nodorom Buppha Devi also made a remark that all Cambodian people, including the Ministry of Culture and herself, should join hands together to make sure that classical arts can be revived and will be in everyone’s favour.

“Royal Ballet does not belong to someone, not to me nor to my royal relatives. It belongs to our entire nation. Therefore, it is the duty of all people to give respect and value to it,” said Princess Norodom Buppha Devi, who is also the director of next year’s big performance.

“We have been through so many wars and suffering. And we all seem to forget what we used to have. So, I collaborated with some instructors to come up with the idea of showing Royal Ballet to the public again. We don’t want to lose it. We spent more than a year to do the research, hold rehearsals and find costumes for the dancers of this story,” she shared.

The Royal Ballet show is also a way to bring back Cambodians to the real sense of being ‘Khmer’, as many of us have already been influenced by foreign culture, noted Princess Buppha Devi. 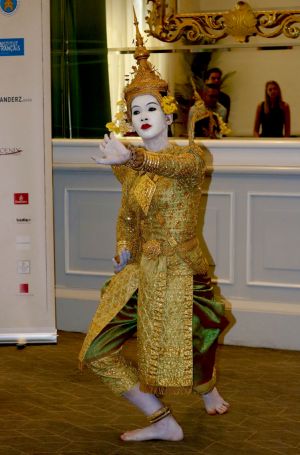 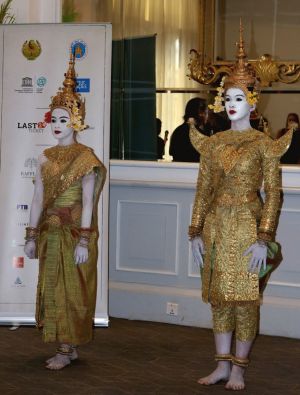 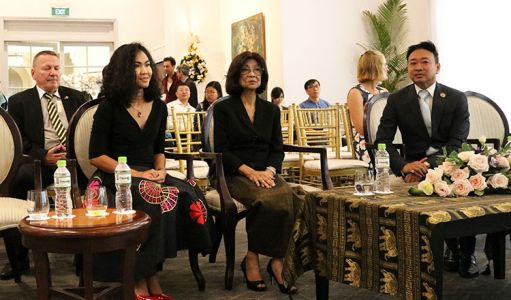 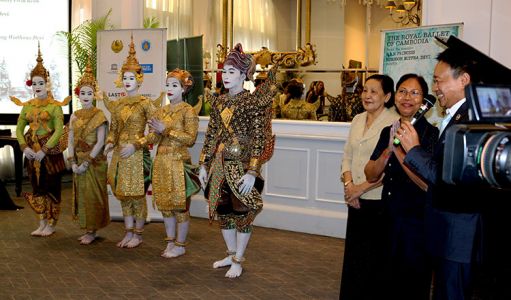 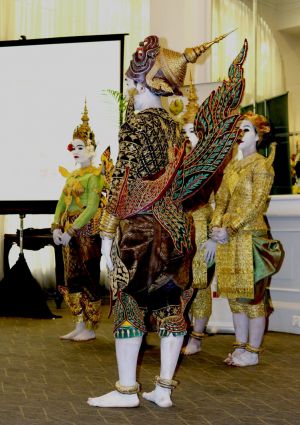 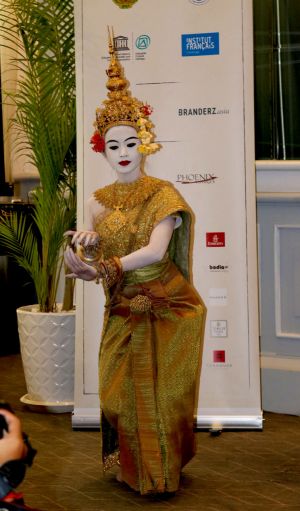 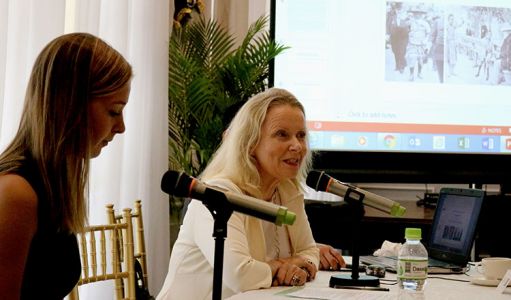