Svay Rieng provincial police on Saturday arrested a man over the brutal murder of an elderly woman whose throat was slashed while she was asleep in her house in Kampong Ror district on Friday.

He identified the victim as Chab Pak, 66, a farmer and widow living near the accused’s house in the village.

Maj Sok said that at about 11.30pm on Friday, Mr Nouch entered Ms Pak’s house while she was sleeping alone.

“After entering the house, the suspect grabbed the victim and slashed her throat with a vegetable knife, causing her to die on the spot,” he said. “After killing Ms Pak, he fled back to his house.”

Maj Sok said that neighbours found Ms Pak’s body at about 10am on Saturday and alerted local police.

He said that Mr Nouch was arrested in his house by provincial police at about 2.30pm that afternoon after villagers reported that they had seen him arguing with the victim sometime in November. 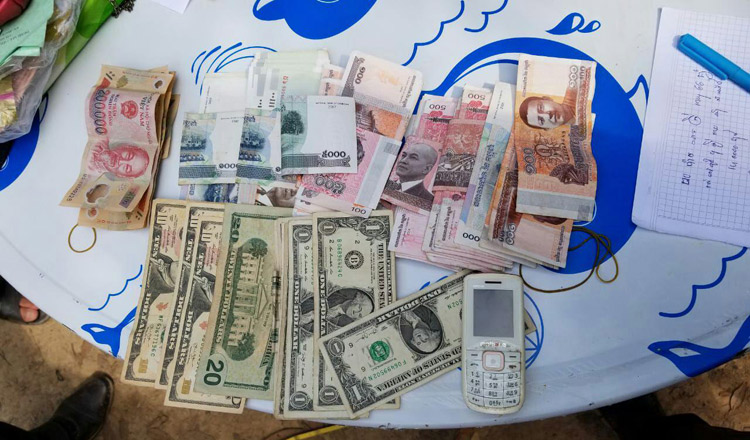 Maj Sok added that after inspecting the house police found a bloodstained T-shirt and immediately arrested him.

“During his interrogation he admitted committing the offence,” he said. “He confessed that he has killed the victim because he was angry with her for always looking down on him, calling him stupid and using foul language on him.”

“He said that to take revenge he entered her house to kill her by slashing her throat while she was sleeping,” Brig Gen Sopheap added.

He said that police have accused Mr Nouch of premeditated murder and he faces life in prison if convicted.