“The accused has now been detained at Prey Sar prison,” he added.

National police officers on Saturday arrested the accused over the video.

General Chhay Sinarith, National Police deputy chief, said that police traced the accused after analysing the video and questioning people who re-posted it on Facebook.

“We searched and found him in Phnom Penh,” Gen Sinarith said. “We arrested him in Chbar Ampov district’s Niroth commune.” 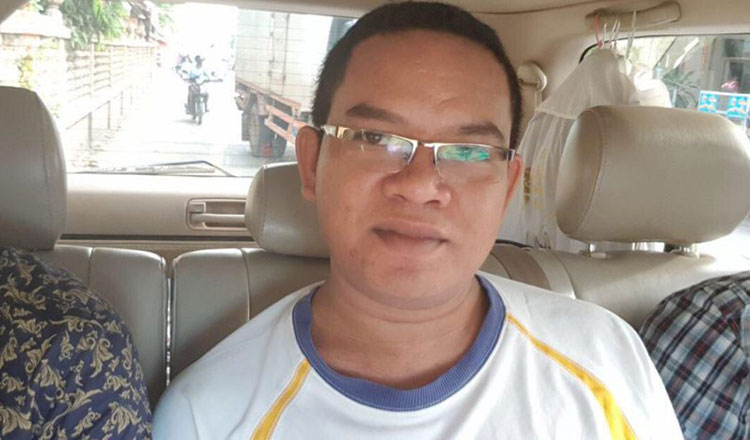 He said that the suspect produced the fake video so that he could garner many likes and re-posts.

“His post impacted public order and society too,” Gen Sinarith said. “We stopped his activity on time before it could seriously impact public order.”

He urged the public not to post misinformation that affects public order and society.

The arrest came after General Neth Savoeun, National Police Commissioner, ordered an investigation into the person behind the fake video which was posted to cause public disorder and discredit the government.

The National Police Commissariat completely denied that the events in the video clip actually took place.

Lieutenant General Chea Pov, Interior Ministry anti-cybercrime department director, could not be reached for comment, while his deputy Som Sinin declined to comment.