Home - Messi suffered more than ever

Messi suffered more than ever

SAINT PETERSBURG (AFP) – A relieved Lionel Messi admitted the stress at the prospect of crashing out of the World Cup at the group stages was the worst he had ever experienced after Marcus Rojo’s late strike beat Nigeria 2-1 to send Argentina into the last 16.

Messi opened the scoring in Saint Petersburg with his first goal of the tournament, but Victor Moses’s early second-half penalty made it another nervous night for the five-time world player of the year and under-fire coach Jorge Sampaoli.

“I don’t remember such suffering,” said Messi when asked if it was the most tense match of his career.

“It was due to the situation and what we were playing for. It is a huge joy for everyone for the difficult days we lived after the last defeat. Luckily we achieved our objective.”

Messi’s quest for World Cup glory faces a much tougher test on Saturday as Argentina face a highly-fancied France side in the last 16.

The Barcelona star will come face-to-face with club team-mates Samuel Umtiti and Ousmane Dembele and is aware of the improvement needed to make the last eight. 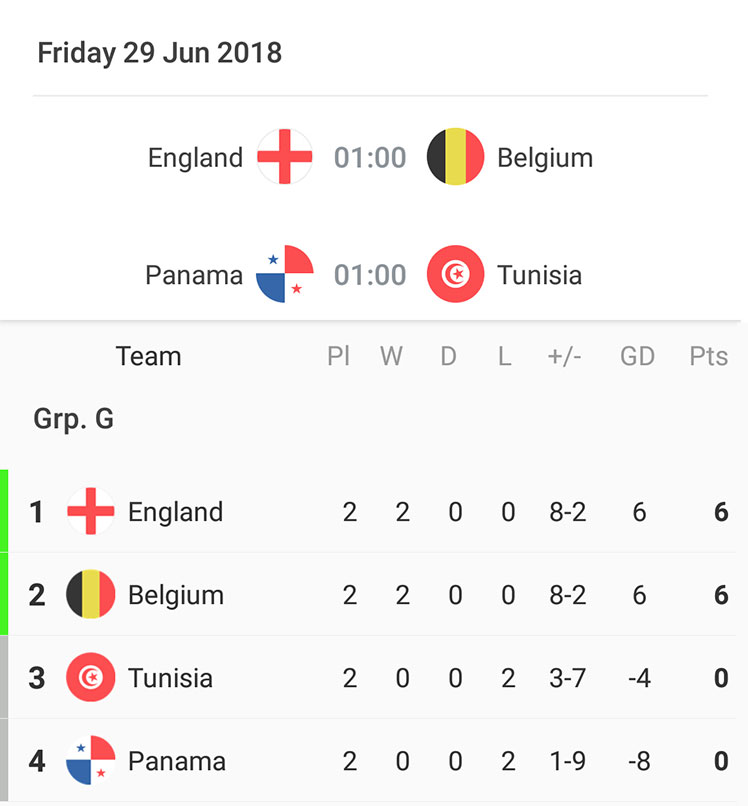 “They are a very complete team. They have top players individually,” added Messi.

“I have teammates I know very well at the back and up front. It will obviously be very difficult.”

Sampaoli had been fiercely criticised after a 3-0 defeat to Croatia on Thursday left Argentina on the brink of an embarrassing early exit.

And despite changing his tactics and making five changes to free up Messi to have a more influential role, he refused to take credit for the victory.

“A coach who has to train Leo knows that everybody surrounding him needs to make him feel secure,” Sampaoli said.

“We need to make passes to Leo so he can create chances. If not we suffer, we know we have the best player in the world and we have to benefit from that.

“It is for that reason I said the Croatia match was our fault not his.”

Argentina’s success was also accompanied with a good slice of fortune and more controversy over the VAR system used to review contentious decisions.

With the score at 1-1, Nigeria thought they should have had a second penalty when Rojo headed the ball onto his arm inside the area.

Turkish referee Cuneyt Cakır reviewed the incident, but stood by his original decision not to award the spot-kick.

“I don’t understand how that wasn’t a penalty, for me it was a clear penalty,” said Nigeria captain John Obi Mikel.

“Maybe the referee has given the first one and he doesn’t want to give the second one.”

Who needs football? Cricket has a billion fans, survey finds