The Apsara Authority is planning to erect twelve cell towers disguised as trees within Angkor Archaeological Park in Siem Reap province to accommodate tourists and residents living in the area.

Sok Sangvar, deputy director-general of the Apsara Authority and chairman of the inter-ministerial working group tasked with the installation of mobile network towers, said that following demands for more coverage, officials have decided to construct additional towers to facilitate telecommunication.

He added that the plan has been discussed with national and international experts to make sure that it does not disturb archaeological activity in the area.

“This is important for people and tourists in Angkor,” Mr Sangvar said on Facebook. “This work will help communication and help address security issues in the Angkor area.” 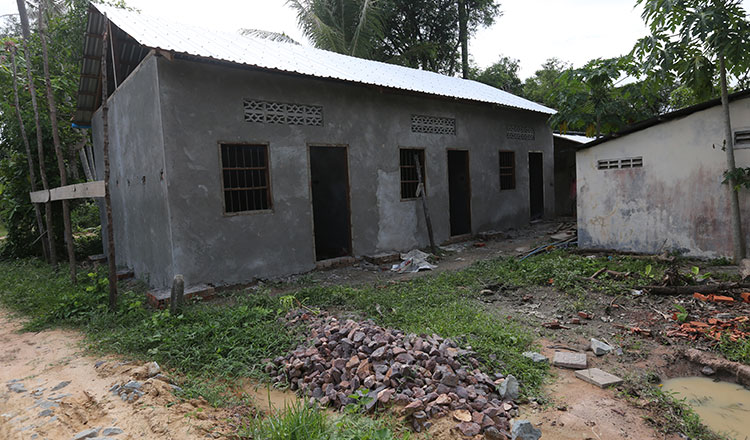 He added that International Coordinating Committee Angkor has sanctioned the construction of twelve new cell towers disguised as trees.

The Apsara Authority will conduct research prior to construction to avoid damaging archaeological sites.

According to an Apsara Authority official, a working team is currently discussing the installation phase with a private company to reach an agreement.

Sim Sophea, a resident living in the Angkor area, said that the new towers will be welcomed by residents.

“It will make people’s lives a lot easier in the area,” Ms Sophea said. In 2016, six cell towers were built in major locations in the Angkor area by four telecommunications companies.