You Hockry, vice president of Funcinpec, said yesterday at Botum pagoda where the body of Prince Ranariddh’s wife Ouk Phalla was being kept for a funeral that he was suspicious of why the Highlander crashed into the Prince’s BMW X3, which was part of a convoy equipped with sirens.

“This makes us suspicious of how the accident happened,” Mr Hockry said. “This wasn’t the first time he was in an accident. We hope that the government, especially the Interior Ministry, will investigate this case seriously.”

The accident occurred at about 10am on Sunday when a taxi collided head-on with Prince Ranariddh’s vehicle in Prey Nop district’s Ou’Oknha Heng commune. Prince Ranariddh’s driver, the taxi driver and his four passengers, also sustained injuries.

After the accident, Prince Ranariddh and Ms Phalla, a former professional classical dancer, were flown to Royal Phnom Penh hospital in Phnom Penh, Mr Hockry said, adding that their two sons were also in the convoy but far behind their parents’ vehicle. 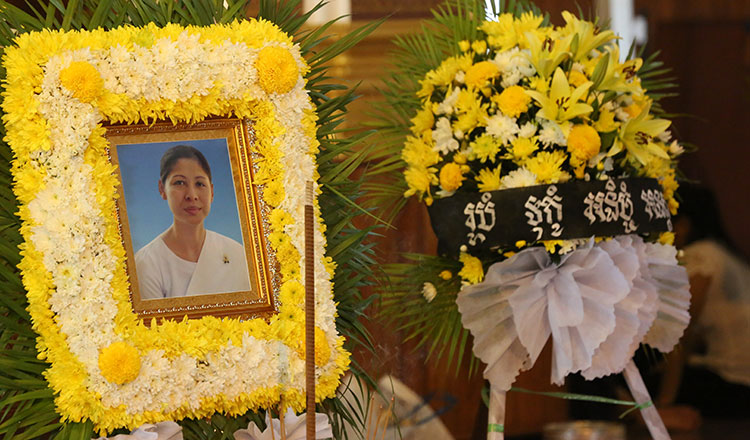 “The body of Ms Phalla was brought for a funeral at Wat Botum, but Prince Ranariddh remains in critical condition and was sent to Bangkok for treatment around last night,” said Mr Hockry.

“We have planned to have her body cremated on June 20,” he added.

Mr Hockry noted that this was the third time Prince Ranariddh and his wife were involved in a traffic accident. 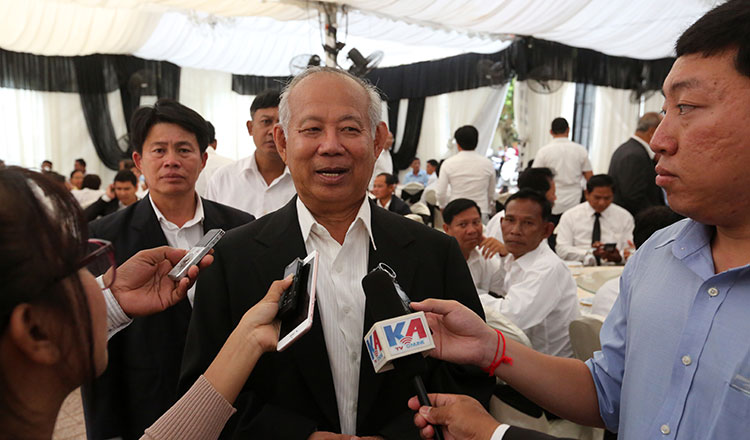 Ms Phalla, 39, was a mother of two sons and was standing as a lawmaker candidate for Prey Veng province in the upcoming national election on July 29.

The driver of the Highlander, identified as Mil Saret, 34, was attempting to overtake another car in front of him, but slammed into Prince Ranariddh’s BMW, officials said after the crash. Mr Saret is now being detained for questioning over the crash.

Preah Sihanouk provincial police chief Major General Chuon Narin said on Sunday that Prince Ranariddh’s wife died at about 12.20pm in the provincial hospital due to her serious injuries.

“Mr Saret has been hospitalised in the provincial hospital and is guarded by several provincial prison officials,” he said. 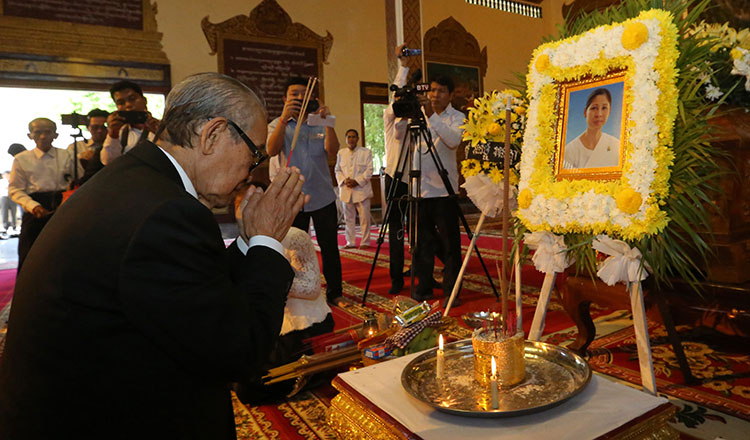 Asked if the car crash was planned, Maj Gen Narin said: “This is a traffic accident.”