The prosecutor of Ratanakkiri Provincial Court plans to file an appeal to overturn a judge’s decision yesterday to drop a case against a Vietnamese timber trader who was accused of forest crimes in the Kingdom.

Chea Pich, the prosecutor, identified the accused as Phan The Keung, a 41-year-old timber trader who was arrested on Thursday over forest crimes allegations and released yesterday following a decision made by Judge San Bunthoeun.

Mr Pich said the timber trader should have only been released after a thorough investigation.

“We are assigning our deputy prosecutor to prepare an appeal,” Mr Pich said. “To protect public interest, the prosecution wants to see a thorough investigation. I am not satisfied with the judge’s decision because we have enough evidence, that’s why we’re suspicious – why was he released?” 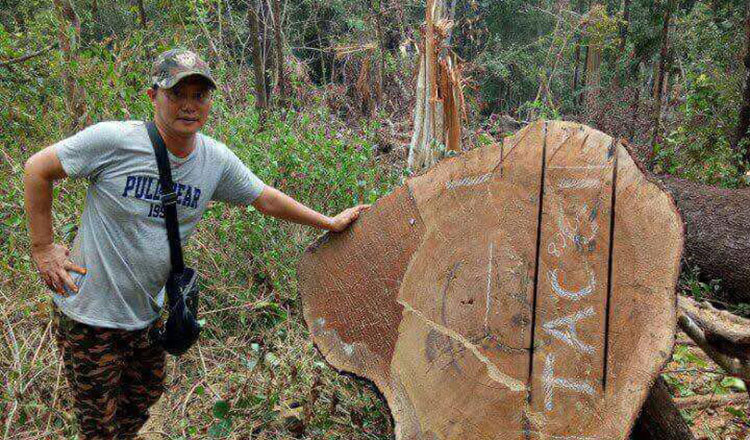 Mr Pich said authorities believe that the accused was in the country to commit forestry crimes.

“We let immigration police question the accused and he confessed that he entered Cambodia to commit forestry crimes,” he said. “They asked him about his purpose in coming to Cambodia and he said that it was to collect forest products. Pictures of piles of wood were taken and he disclosed all locations of the wood, which police found.”

Mr Pich said that about 100 cubic metres of wood were found at a location revealed by the accused during his questioning.

Mr Pich added that he fears the accused has likely already left Cambodia to return to Vietnam.

“According to information I received, Vietnamese officials have already come to the border where they will take him into Vietnam,” Mr Pich said. 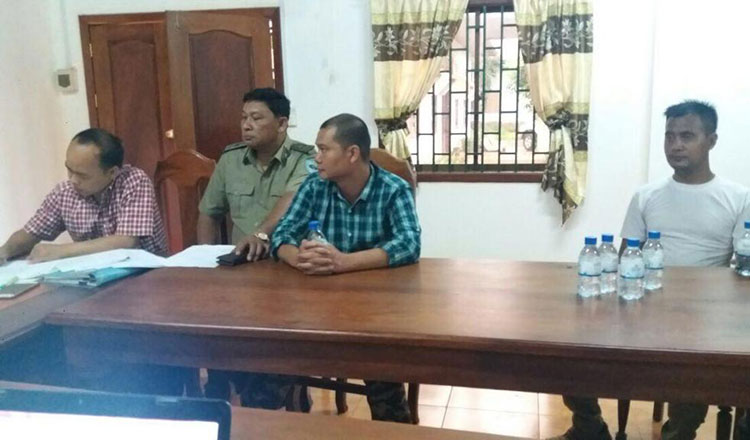 Hak Horn, a deputy prosecutor at the provincial court, confirmed that documents to file an appeal are being prepared.

“We have already started preparing the documents to file an appeal,” Mr Horn said.

Judge Bunthoeun could not be reached for comment yesterday.

Keo Piseth, deputy prosecutor with the court, said that the judge ruled that there was no clear evidence linking the accused to any crimes.

“If they find irregularities, they can appeal the case in accordance with the law,” Mr Piseth said.

Authorities find explosives at Battambang mine