REPINO, Russia (Reuters) – England manager Gareth Southgate has done his utmost to lower the expectations on his young team at the World Cup but they enter their opening Group G game against Tunisia in a mood of quiet confidence.

After the humiliation of a second round exit at the hands of Iceland in Euro 2016 and their failure to get out of the group stage in Brazil four years ago, England fans were in no mood for rabble rousing talk of winning the tournament.

Indeed a deep cynicism had taken hold of many supporters but Southgate’s humble approach and the youthful nature of his squad has managed to restore some degree of positivity.

“We always do this as a nation — expectations are low and as soon as we get to the World Cup, everybody gets their enthusiasm going. If a World Cup cannot inspire a nation, then I’m not sure what can,” said the English FA technical director Dan Ashworth.

Friendly wins over Nigeria and Costa Rica did no harm to the mood nor did the fact that, unlike so many times in the past, there is little, if any, controversy surrounding the squad.

And it is a squad that has plenty of attacking talent with Harry Kane and Raheem Sterling expected to start up front with Jesse Lingard and Dele Alli buzzing behind them.

That means forwards Marcus Rashford and Jamie Vardy are likely to start on the bench, giving Southgate plenty of options if his chosen strike pair fail to deliver. 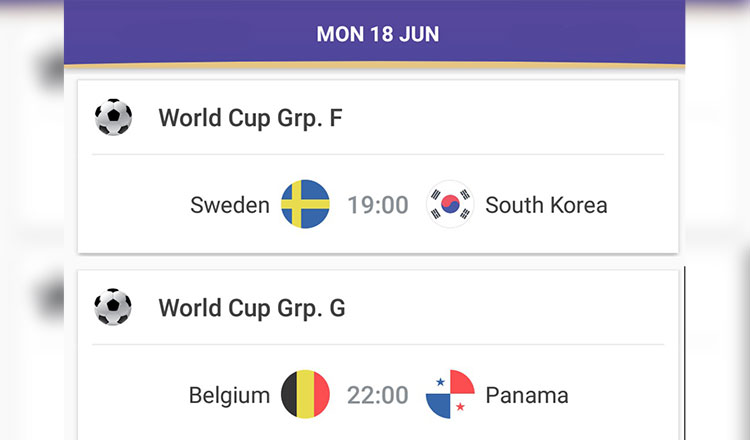 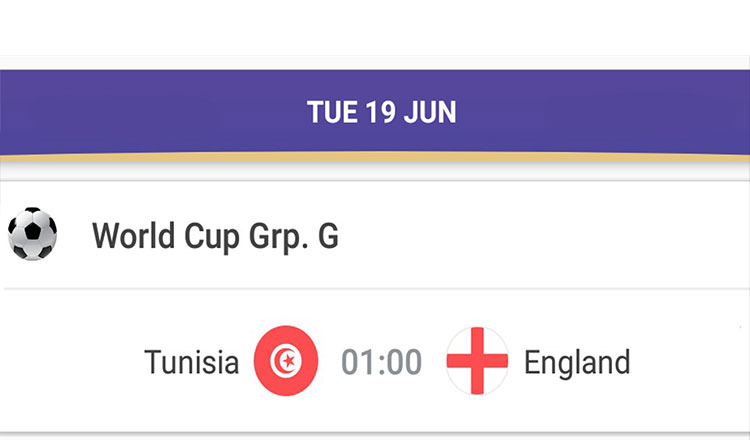 The quality is thinner at the back but Southgate is hopeful that players like Harry Maguire and Kieran Trippier can turn their Premier League form into solid displays in Russia.

The final group game against Belgium should be the toughest test but England’s recent history will prevent any complacency in the opener with Tunisia or the second game versus World Cup debutants Panama.

Tunisia are playing in their fifth World Cup but they have never got beyond the group stage and they have not won since they beat Mexico in their first ever game at a finals in 1978.

England and Tunisia met at France ‘98 with England winning 2-0 thanks to goals from Alan Shearer and Paul Scholes.

In the other group game tonight, Belgium striker Dries Mertens conceded that Iceland’s surprise draw with Argentina had served as a World Cup warning to his side as they prepared to face another small debutant team Panama.

Although Belgium are hot favourites to win, Mertens acknowledged on Saturday that countries like Iceland – the smallest nation ever to reach the finals– had shown with the 1-1 draw that bigger teams were vulnerable if not on their game.

“Yeah, it is a World Cup so every team that is there can play, they have something,” Mertens said. “I think Iceland is a very good team and I hope we can play against Panama and play our game and that we can win.”

“I don’t know that much (about them) but we are starting tonight with that,” the Napoli striker said of the Central American minnows.

Belgium coach Roberto Martinez was more effusive about his opponents.

“What I expect is a group with great ambition,” Martinez said.

“Getting to the World Cup was a great result for Panama and the Panamanian people. A team that knocked out a nation like the United States deserves a lot of respect. They are fighters, they have a great mentality and are very competitive.”​ “I don’t expect an easy game. The first game in the World cup is always difficult.” 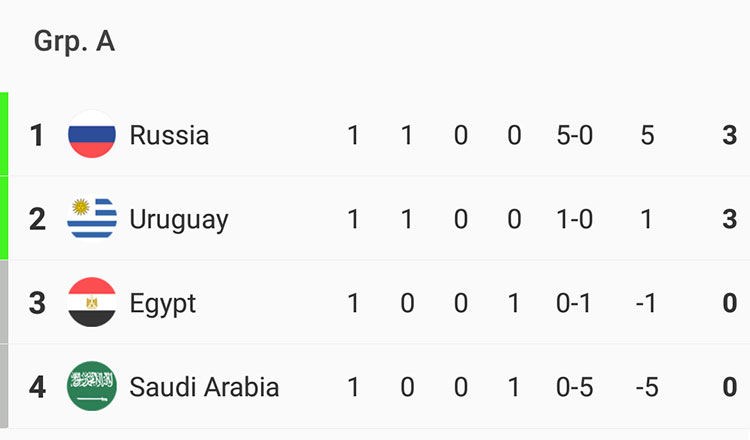 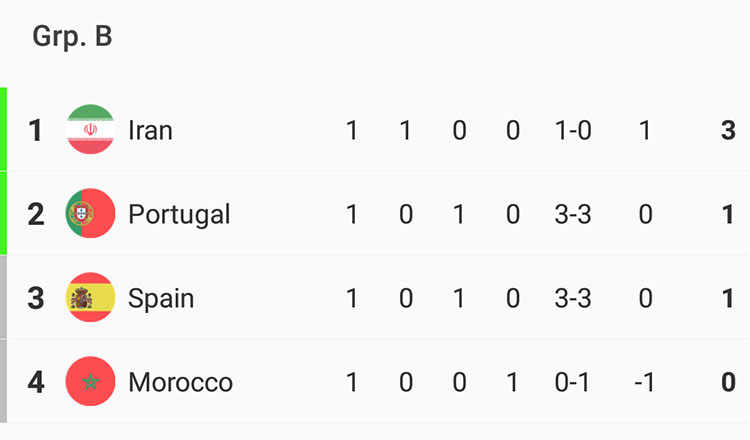 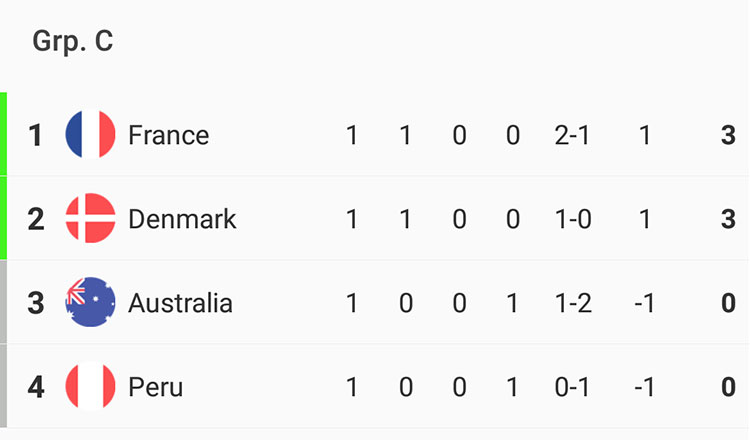 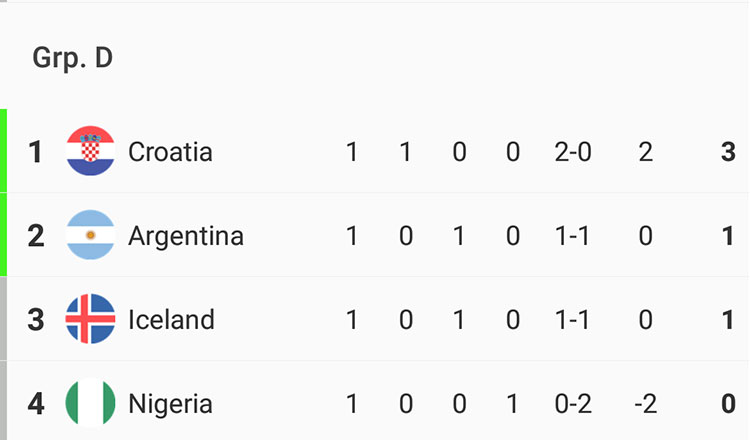