Plan International Cambodia recently received funding from Plan International Germany to implement an exciting five-year “Girls Lead”, a project that aims to empower girls and boys aged 12 to 17 to learn, share, create and lead efforts to promote social development and gender equality in Cambodia. The project also sees the participation and full support of parents, caregivers, communities and government officials.

The first phase of the project will be held in Siem Reap, Stung Treng and Ratanakiri provinces, according to Mr Hang Bona, Plan International Cambodia’s unit manager in Siem Reap. 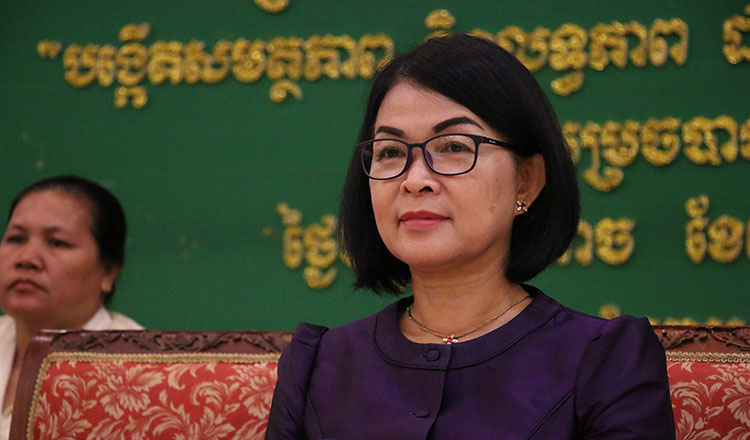 “The project will have a young girl serve as leader in the community and school. This way, the girls can be trained even aa young age. After they learn how to lead effectively, they will develop a more positive approach towards themselves, towards their communities and schools and towards the world in general,” expressed Mr Bona.

He added that the first young student leader, who will be gaining experiences and learning from the project, will then share her ideas, create new ones and be the community’s role model. With her leadership, her own family and community will have better understanding on social development; thus, pushing all sectors of the society to work together.

Mr Bona said the project will include not just female student leaders but their families as well so as to create a strong youth-parent-community coordination.

Men Sambath, deputy director general of social development of the Ministry of Women’s Affairs, said that women in the present time play very important roles in families, in companies, in industries and in societies. 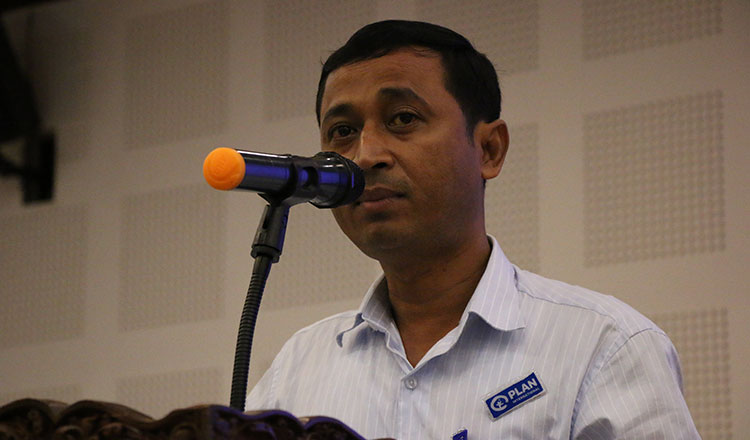 “Each commune and district has its own school, where gender equality is supposed to be discussed properly. However in high school, most of the students are boys. Girls are sometimes forced to stop going to school and are sent to factories or do house works. With this project, the mindsets of the parents and the girls will be changed positively. They will be guided on the importance of education for women,” said Mr Sambath.

As honorary ambassador for Plan International Cambodia, Neang Sovathana or DJ Nana also shared her own experience working at a young age. DJ Nana started doing field works when she was 15, and worked as a translator at the age of 20. She admitted that her previous works didn’t involve much talent, but she was glad she gained some meaningful experiences.

“I started to learn how to drive even before I was allowed to drive. So when it was already legal for me to do such, I was already an expert in the road. This project is kind of similar to that. My parents did not really foresee me to become an artist or a translator, but I took the chance to learn and discover my abilities at a young age,” said DJ Nana.

Girls and boys from 52 children clubs in the three provinces will learn through the Champions for Cambodia, share their knowledge through Bell Sound, create collective actions through small grants for Gender Equality and lead through role modelling and advocacy at commune, provincial and national levels. 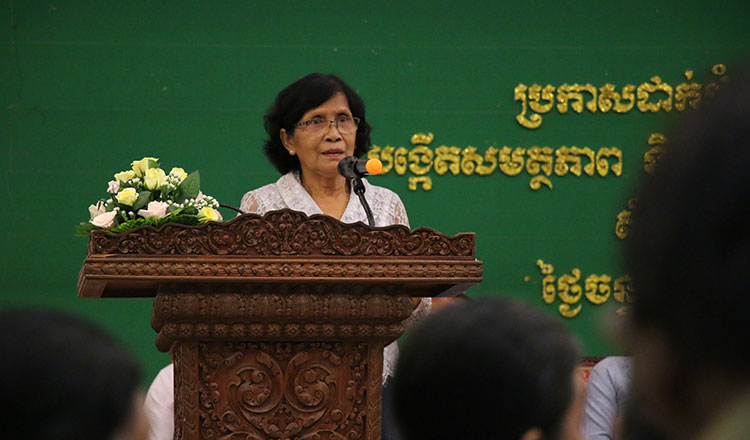 Loum Rith, a 17-year-old member of an organisation in Siem Reap, said, “The project is to teach young girls to be independent and strong. A long time ago, some parents thought that girls go to study only to write love letters. This project will show parents that girls can become good leaders and can develop themselves to be productive members of the society, too.”

The project’s network collaborators are Child Advocate Network (CAN) and Young Women Leadership Network (YWLN). Cooperation among organisation to work together to understand, shift, address, and transform social and gender inequalities in Cambodia.

In the Realm of Hungry Ghosts