A 28-year-old Venezuelan woman was jailed for 30 years after being convicted of bringing nearly three kilos of cocaine from Brazil to Cambodia.

She was charged with drug transport and trafficking and could have been jailed for life. 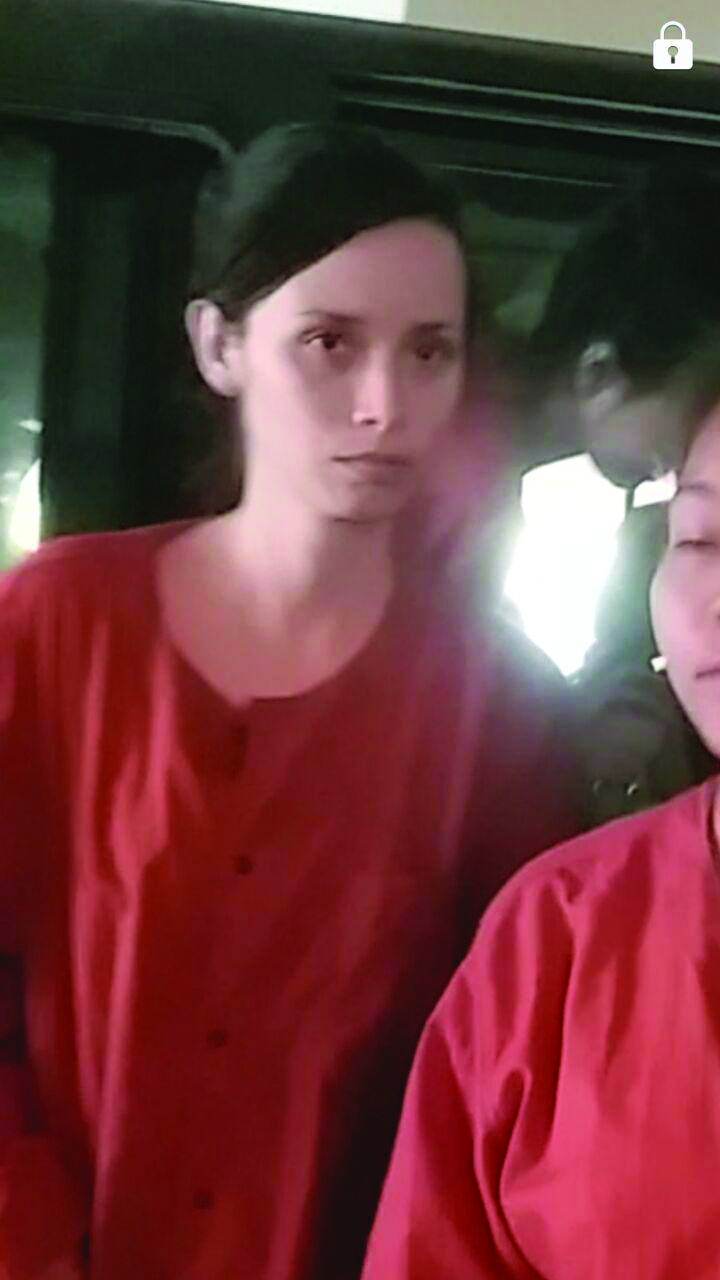 She was hired by a Nigerian suspect named Jonatun, who is still at large, to bring the cocaine from Brazil  to Cambodia.

The drugs were destined to be sent to Thailand across the Cambodian-Thai-border.

PM Flies to Thailand for Summits