The Defence Ministry has tapped General Sao Sokha, the former deputy commander of RCAF, to take over the commander-in-chief position being relinquished by General Pol Saroeun, who must step down as he stands for election as a lawmaker in July’s national poll.

According to a letter issued by Defence Minister Tea Banh, the duties of Gen Saroeun are being transferred to Gen Sokha as acting commander-in-chief of the Royal Cambodian Armed Forces.

“The Defence Ministry has decided to hand over the task to Gen Sao Sokha as acting commander-in-chief in addition to his current position,” Gen Banh said in the letter. 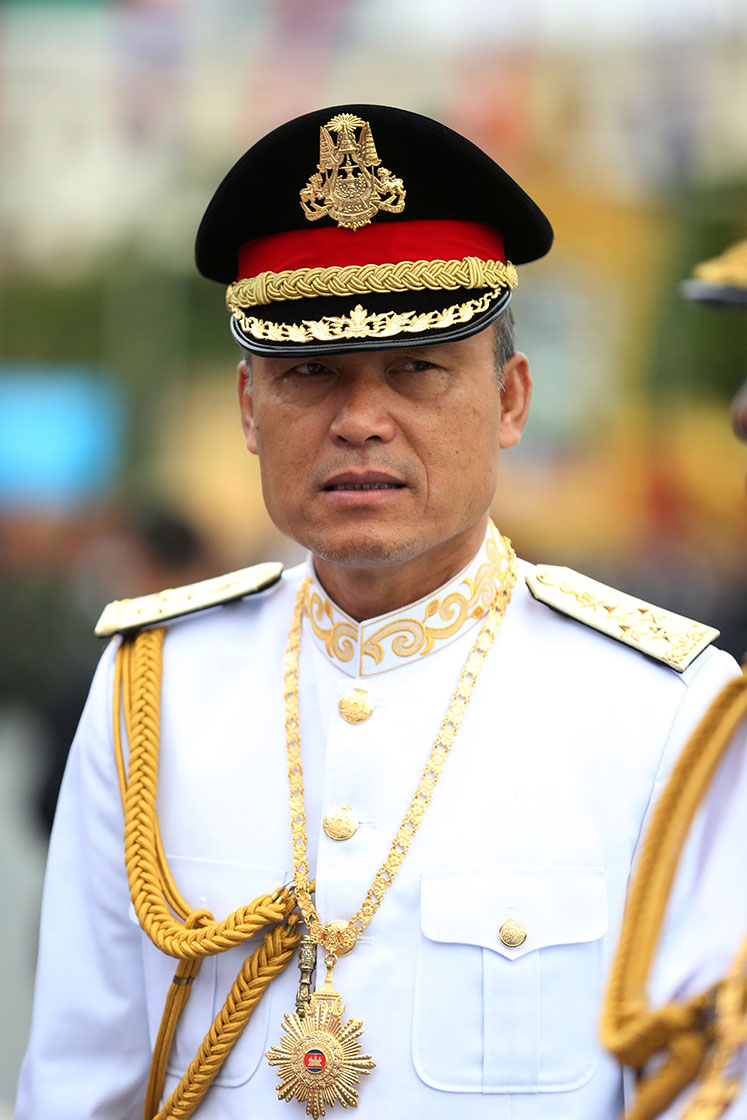 Gen Banh confirmed yesterday that an official announcement would be made on June 30.

“Some senior officials have special permission to be on leave, so someone else has to take over,” Gen Banh added.

The ruling Cambodian People’s Party has nominated several high-ranking military and police officials for seats in the National Assembly. 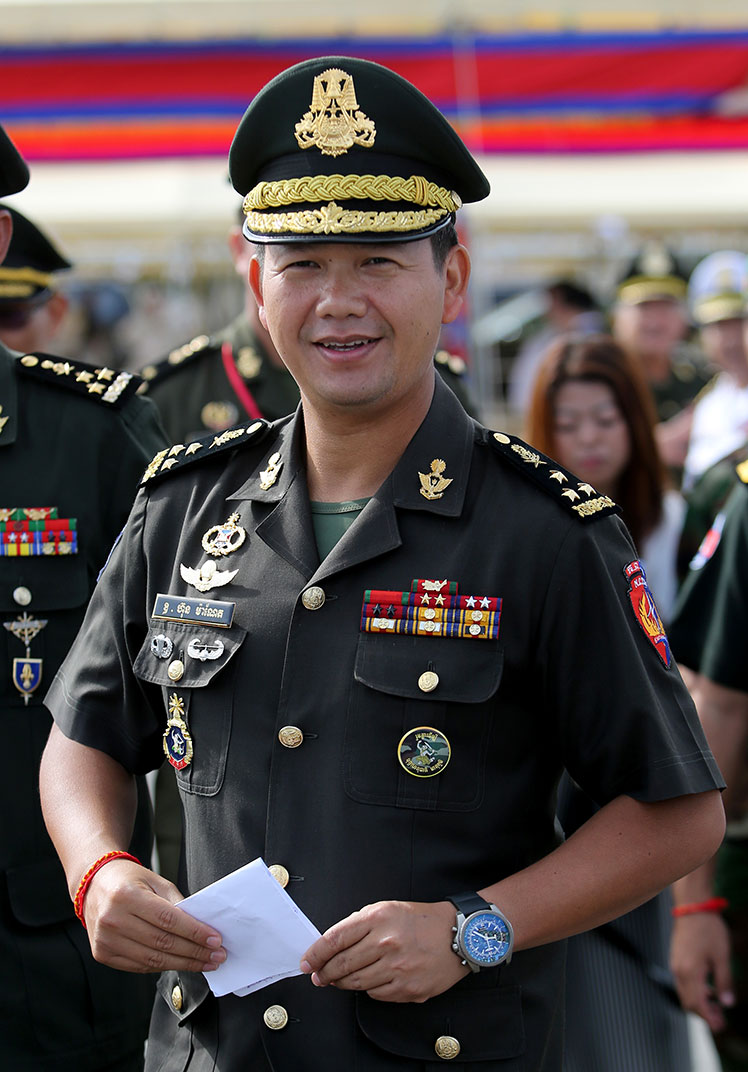 Gen Sokha, who is also National Military Police commander, could not be reached for comment.

The ministry has also tasked Lieutenant General Hun Manet with the role of RCAF’s deputy commander-in-chief and acting commander of the Infantry Unit, replacing Gen Sophea.

Lt Gen Manet has also taken over the role as RCAF’s chief of joint staff, replacing Gen Kim who stepped down for personal reasons.

Political analyst Lao Mong Hay said that the promotions were meant to bolster the military’s ties to the ruling CPP.

“The promotion of the two senior army officers very much close to our Prime Minister is apparently meant to strengthen his hold of power,” Mr Mong Hay said. 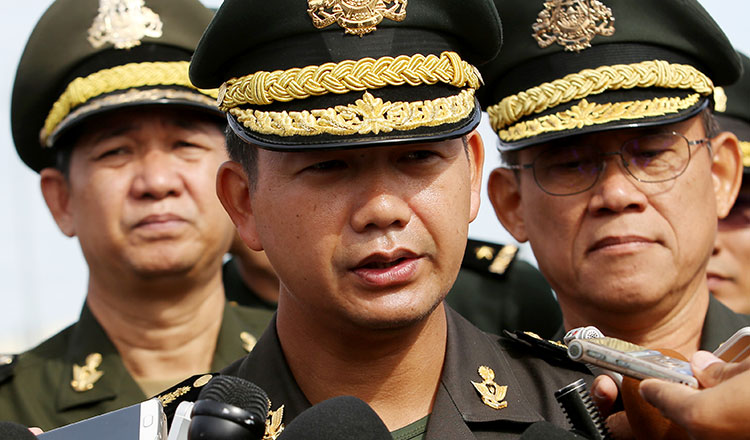 US hits commander of PM’s bodyguard unit with sanctions