A 34-year-old government official has been charged with drug offences after he stopped his car on the Cambodian-Japanese Friendship Bridge in Phnom Penh and tried to jump off.

Chroy Changva district police officer Chan Vanna said Loeung An had been sent to a municipal rehabilitation centre to tackle his drug habit.

Mr An, deputy chief of the land management, urban planning and construction department in Kandal province, was charged with drug use. Mr Vanna said that on Sunday at about 3am, Mr An, who had been overusing drugs, drove his Lexus 450 car to the bridge. 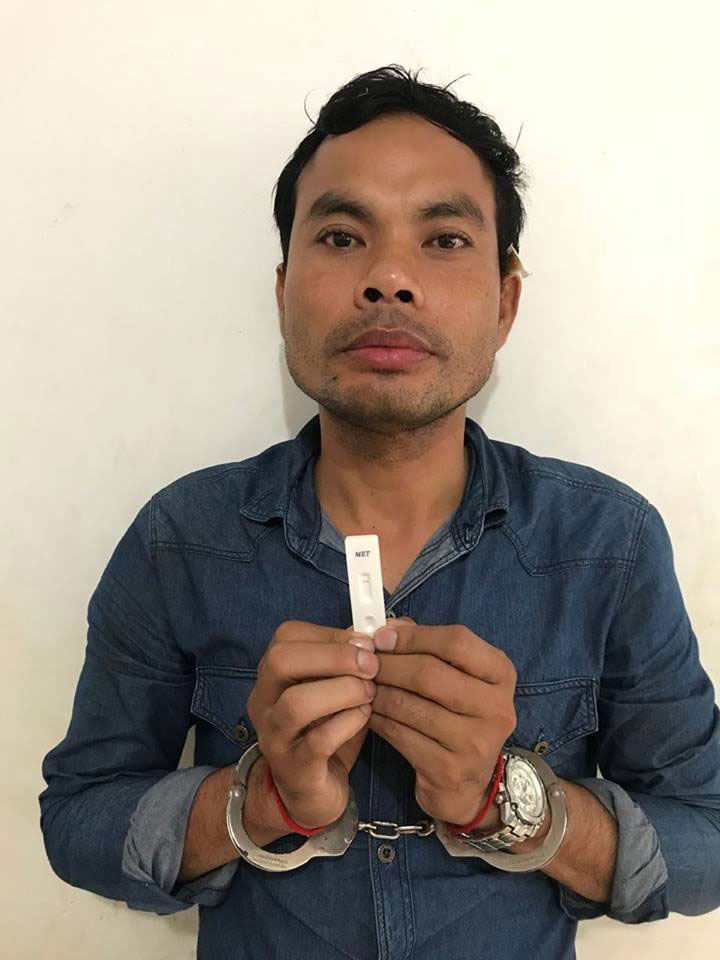 After driving around the bridge, Mr An stopped the car, climbed the fence and tried to jump into the Tonle Sap.

“He had been smoking too many drugs and he lost his mind,” Mr Vanna said. “He was rescued by police on duty there.”

Police took Mr An to a local police station for alcohol and drug tests. These showed an overuse of drugs.

He was then arrested and sent to Phnom Penh Municipal Court for questioning.