The National Social Security Fund warned yesterday it would take legal action against anyone telling workers the NSSF healthcard would provide second-rate healthcare and the service would end after the election.

The NSSF said some people had been telling garment workers recently that workers with NSSF cards would not get medicine as good as that given to patients who paid. Workers were also being told that hospitals would not recognise the card after 2019.

NSSF spokesman Cheav Bunrith said that as soon as the fund learned about this disinformation it released a press statement setting the record straight for workers. 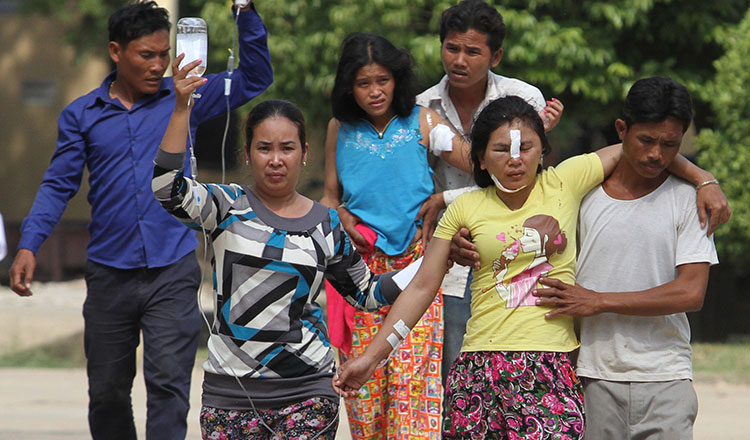 “They distort the truth by saying that the NSSF card does not lead to good medicine and will only last this year,” he said.

Workers with an NSSF card get free treatment of the same quality and medicine as patients who paid and the cards have no expiration date, he said.

“The NSSF card provides treatment from all NSSF partners without discrimination,” he said. 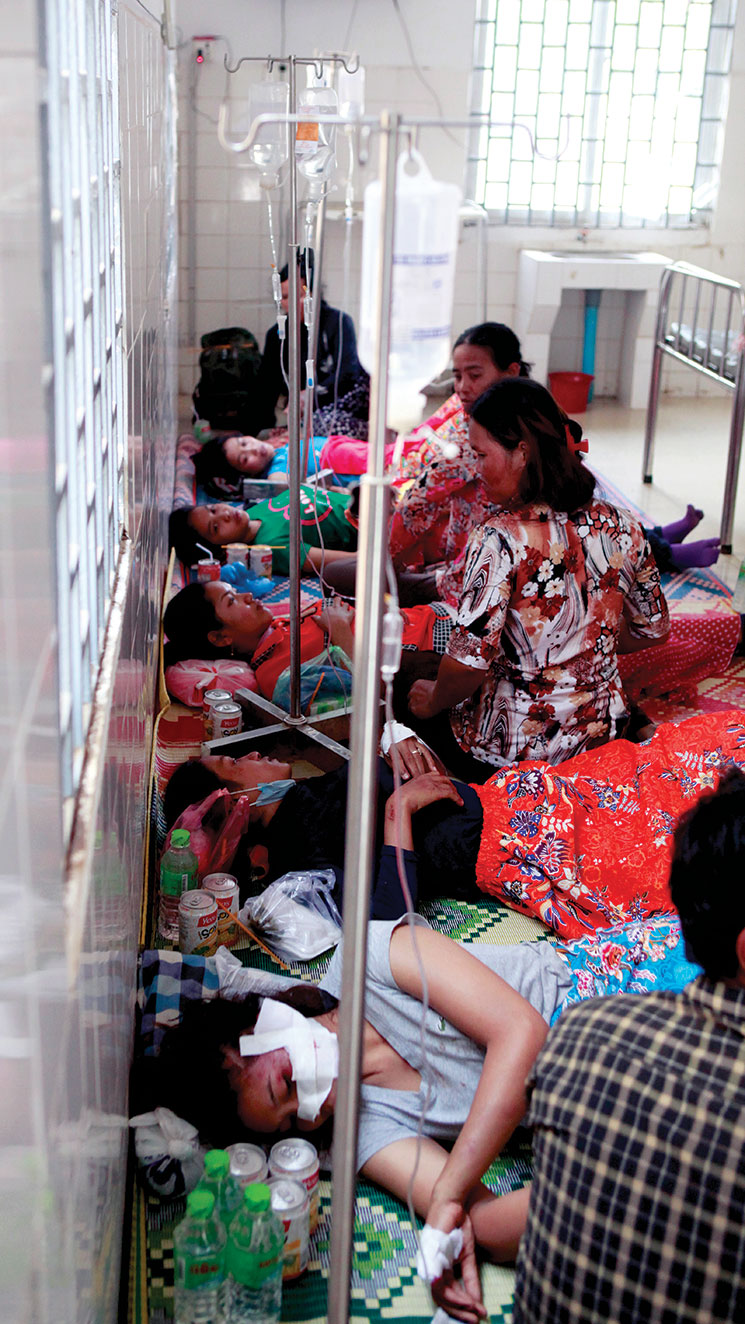 The NSSF has asked workers to report any case of wrong information they come across by calling the fund. The fund also said it would take legal action against anyone who spread wrong information.

Pav Sina, president of the Collective Union of Movement of Workers, said that he had not received any complaint from workers over sub-standard medicine when they went for treatment at hospitals.

He said that normally he got complaints from workers over slow service and rude treatment by hospital staff when they held NSSF cards. “Workers with NSSF cards need good service and good quality care like other people, even though they do not pay,” he said.

So far, more than 8,000 industries covering more than one million workers have registered as members of the NSSF. The fund has agreements with more than 1,200 local health centres for workers to get free 24-hour healthcare.

Pregnant workers who are members of the National Social Security Fund are also eligible for free maternity care in all hospitals and health centres.