New York City has its bodegas, while sari-sari can be found in almost corner in Manila. Indonesia has its warung, and Australia has its milk bars. While their popularity and ubiquity across the globe are increasingly being challenged by modern convenience store franchises – in Cambodia, where franchises tend to enter the market a little bit later than the rest of the world, taub – or, kiosks – like these could still be seen on every street in almost every neighbourhood.

Whether it is a makeshift kiosk by the side of the road, or brick-and-mortar store on the ground floor of a shophouse, one thing is for sure – these kiosks stock almost every basic household necessities one can imagine. From condiments to conditioners, groceries to gas, residents can rely on these kiosks to stock up on supplies, sometimes even during ungodly hours or public holidays where no other stores are open for businesses. Whether it is for emergencies, or simply to satisfy a late night craving for sweets or a night cap, as long as a taub is nearby – rest assured that as long as a taub is within sight, that much-needed supply is nearby.

And it seems, despite the proliferation of modern mini-markets and convenience stores with extended opening hours across Cambodian cities, these kiosks remain popular among local residents. Not only are these kiosks conveniently ever-present, most of them also do not charge nowhere near as much for the owners do not need to shoulder the extra burden of lease payments to customers. Buyers beware though – because these kiosks are mainly informal businesses, faulty goods, or even expired products could sometimes be found among the wide selection because of the lack of routine inspections. So while convenience is definitely priceless, extra caution is definitely advised to avoid nasty surprises. 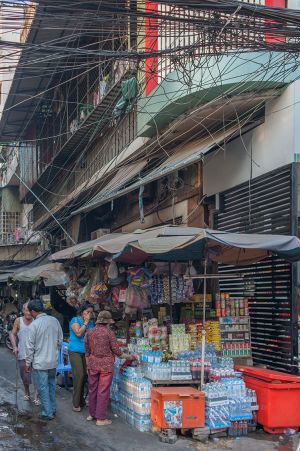 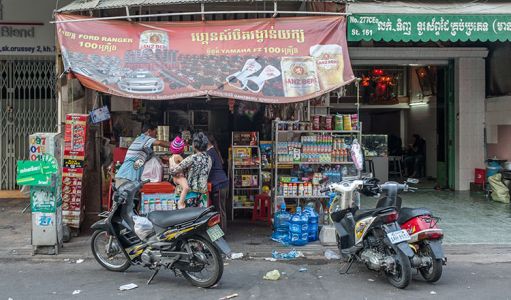 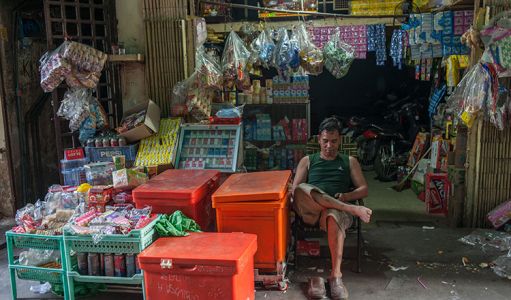 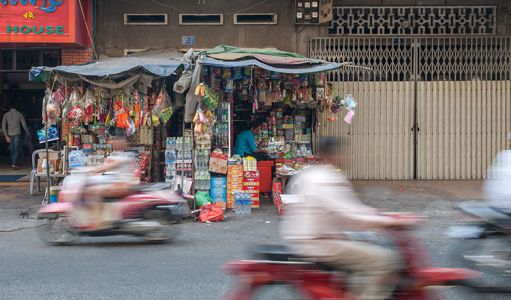 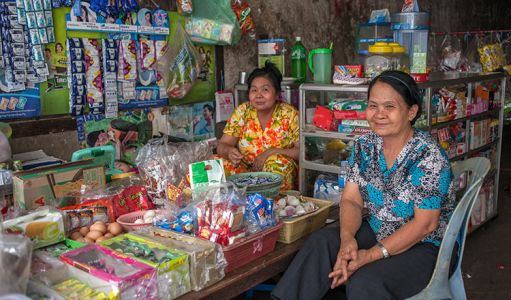 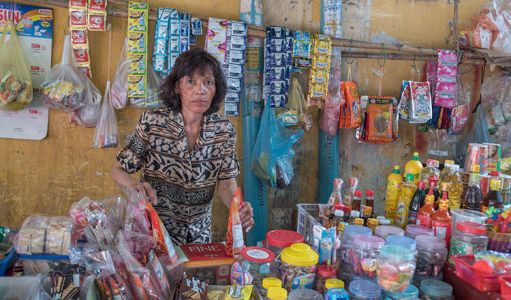 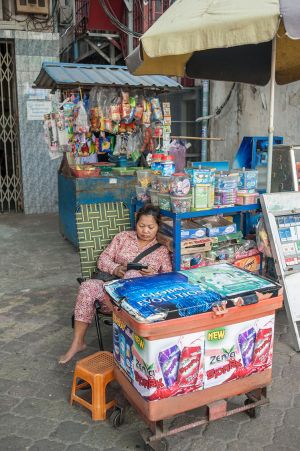 Challenging the boundaries of perception