First written in Japanese in 2001 by author Pen Ponnareth, “Rainbow Sky”, is a masterpiece that contains reflections of the good life children experienced in the 1960s and the miseries in the Khmer Rouge regime.

A native of Phnom Penh, Ms Ponnareth brings her readers to her happy childhood in 1960s – time when traditional practices are still widely observed and practiced, when black and white TV was a big hit and when people celebrate Khmer New Year with traditional games.

The author describes how happy people were upon hearing the collapse of the Lon Nol regime, as they believed that the new government would make Cambodia a better place to live in. By propaganda and by force, the author’s family and other people were told to leave the city for three days. 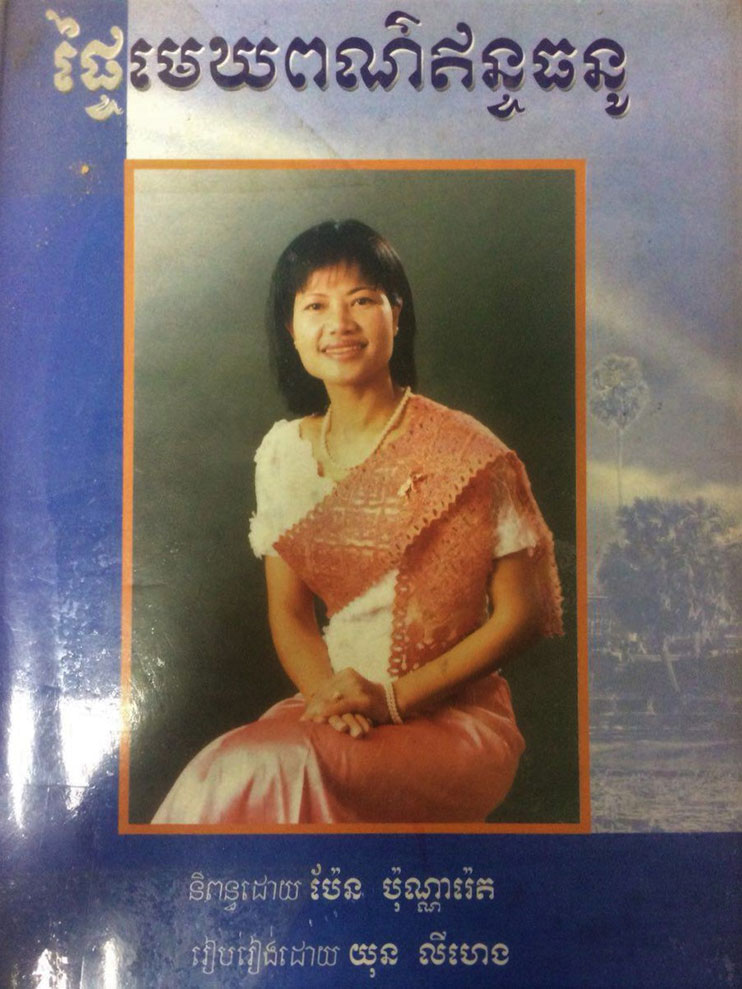 That’s when Ms Ponnareth realised the cruelty that was bound to happen to Khmers. She narrates how hard it was for her to adapt to the life in the province. Just a few days after the Khmer Rouge full invaded Phnom Penh, her father, who was considered an intelligent man, was killed by Lon Nol’s people.

Like other books about the dark era of Cambodia, Ms Ponnareth’s Rainbow Sky also talks about the elimination of religion, enforcement of arranged marriages, spread of diseases and demands of hard labour. There was no salvation, Ms Ponnareth writes. Her sister even died.

She was just eleven when the Khmer Rouge happened. At that very tender age – when she was still supposed to run around after school and just enjoy childhood – Ms Ponnareth was forced to evacuate to Kampong Thom province. She reveals to her readers what it felt to be considered as stranger by the locals, and to be stereotyped in her new community.

Despite all that she had been through and all the cruelty her eyes had seen during that time, she kept her faith and optimism. She eventually got reunited with her sibling in one hospital in 1978.

It was after the fall of the Khmer Regime when she and her sibling were brought to Japan by relatives. In her newfound home, Ms Ponnareth started a new journey and decided to create a beautiful literary piece out of the miseries of her past life.

Ms Ponnareth aims that through her book, people will always believe that there’s definitely light after darkness, triumph after several failures, and redemption after sufferings.

To know more about her story, grab the book from the local book shops.