A 68-year-old teacher in Pursat province has been charged with causing intentional damage after allegedly burning down his house in a jealous rage over his younger wife, whom he accused of having an affair with a younger man.

Vor Sarim, 68, who taught at a primary school in Anlong Veol commue, caused $15,000 worth of damage, his wife said.

The incident happened on Friday at about 5.30pm.

Mr Sarim was jealous because he thought his wife Kem Sok, 38, had a younger boyfriend. When he arrived home, he saw his wife browsing Facebook. 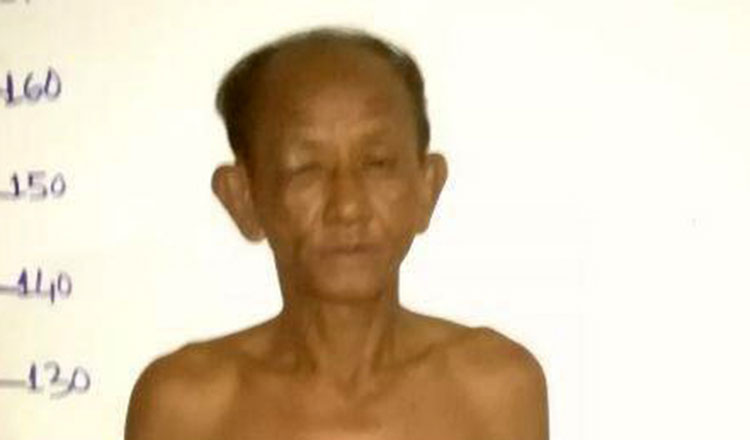 He accused her of betraying him by contacting and chatting with her boyfriend. The wife denied the allegations and they got into an argument.

“He accused his wife of having a love affair with a younger man,” Mr Senghim said. “He was jealous and angry at her. He then poured a bottle of petrol on the house and burned it.”

“The fire burned the house and destroyed everything in it,” he noted.

Mr Sarim then fled but was arrested by local police the same evening, Mr Senghim said, noting that the couple have a son aged ten.

Mr Senghim said the accused was charged yesterday by Pursat Provincial Court with intentionally causing damage and could be jailed for up to two years if convicted.