Police said Sou Sopheap, 37, was the group leader. Khun Saravuth, 48, was a coordinator and worked on processing documents.

Sok Sothearak, 34, allegedly took women directly from Cambodia to China and Phal Pha, 34, drove women around to get passports and other documents and took them to the airport.

The offences were allegedly committed between 2014 and this year, police said. 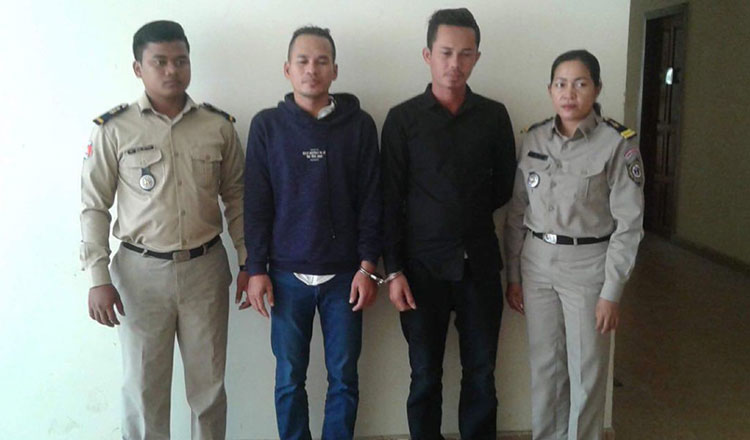 The charge, which comes under the Law on Suppression of Human Trafficking and Sexual Exploitation, carries a sentence of seven to 15 years in prison. ​Mr Sopheak said the group was arrested by authorities at a rental house in Tuol Kork district’s Phsar Depo I commune in Phnom Penh on Thursday.

Mr Sopeak said police identified the four based on their pictures and reports from trafficked women who had been rescued and repatriated recently from China. They were arrested based on victims’ complaints. 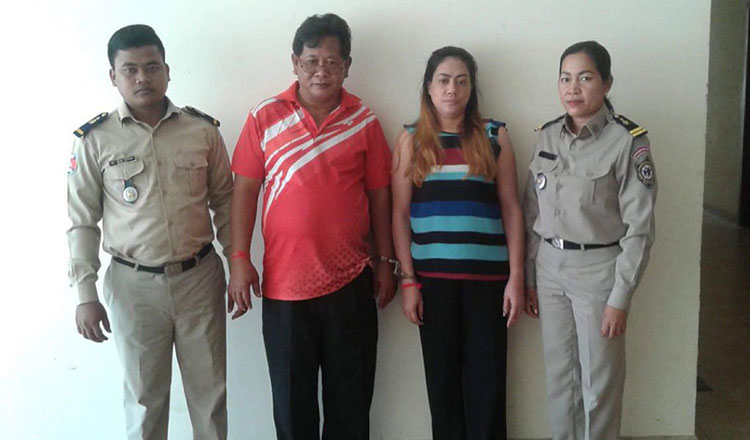 A clerk at Phnom Penh Municipal Court, who asked not to be named, confirmed yesterday that the four accused were being detained and questioned by an investigating judge.

They are due to be jailed today pending their trial.