iOne Apple Reseller on Saturday held a grand opening of their latest outlet at Aeon Mall 2 Sen Sok City. The grand opening was officiated by a group of VIPS and Apple fans with a speech delivered by the president and director of iOne. With the opening of iOne Sen Sok, the company now has a total of five outlets throughout Phnom Penh, providing their customers more convenience and options to purchase original Apple products and accessories. In conjunction with iOne Sen Sok’s official opening, a group of fans were seen waiting in line with high anticipation to enter the shop as the first customers were offered a special 50 percent opening day offer on all Apple iOS & Accessories. Some were waiting there since 3AM to be among the first 15 customers to receive the special offer. The store was crowded with many customers who took advantage of the worldwide Apple Store opening culture of offering very special deals to their fans. 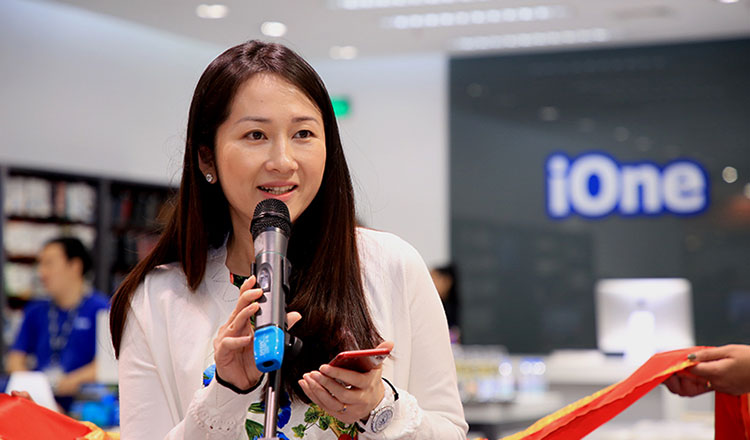 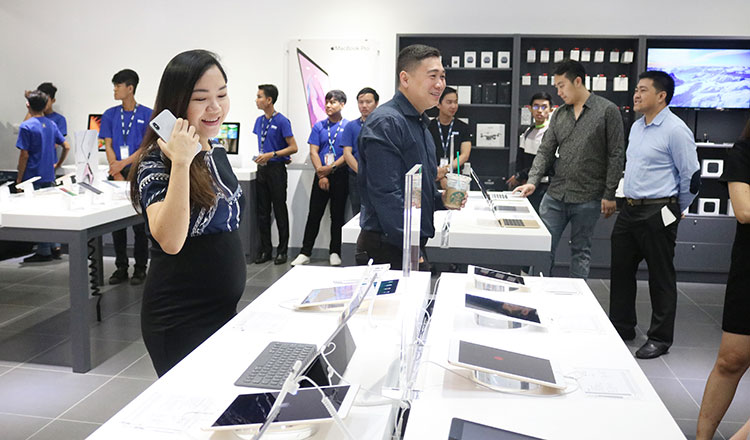 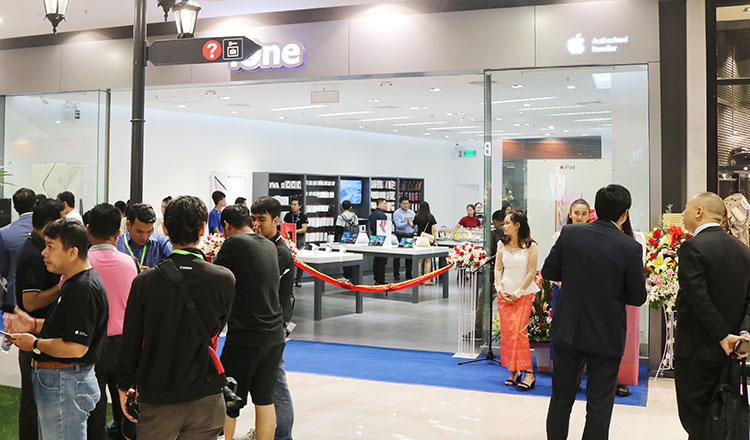