Police have arrested an American accused of raping an underage girl in his own country and fleeing to Cambodia.

Uk Hai Seila, chief of the investigations department with Interior Ministry’s department of immigration, said Mr Greenwood moved to Cambodia earlier this year. He said that after his arrest, police seized a US passport from him that was invalid.

Mr Hai Seila added that Mr Greenwood was transferred to the ministry’s immigration department in Phnom Penh for questioning and further investigation. “He allegedly committed the crime against an underage girl in the United States and fled to hide in Cambodia. 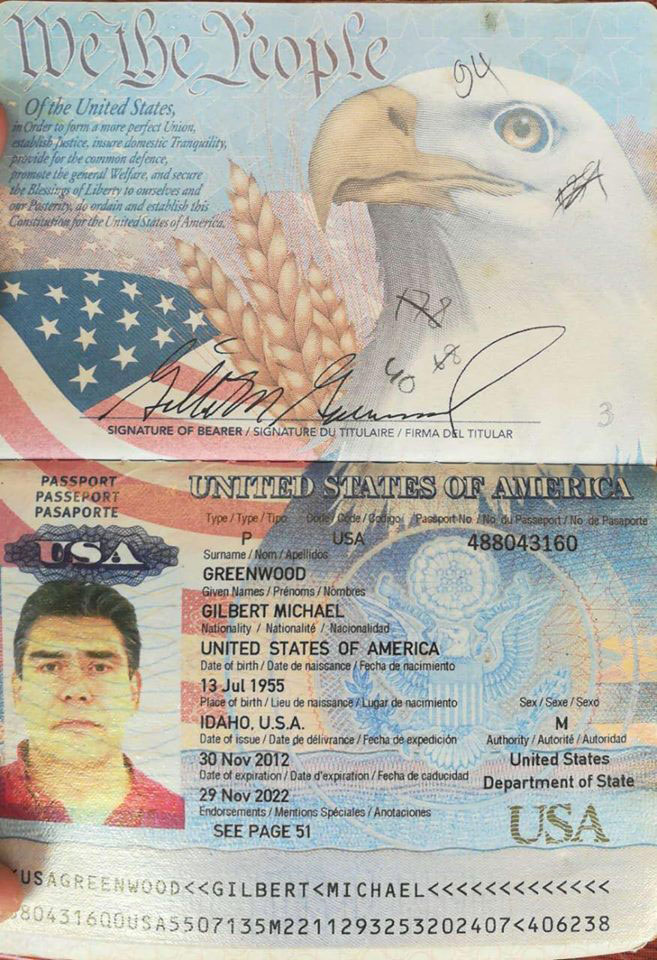 “He has been living illegally in Cambodia,” Mr Hai Seila said. “He was arrested by immigration police in Siem Reap province in collaboration with American Diplomatic Security Services based in Cambodia.”

“We were able to arrest him based on a report and the cooperation from American Diplomatic Security Services,” he noted.

Mr Hai Seila said Mr Greenwood would be deported to his country on June 9.

A representative with the American Diplomatic Security Services could not be reached for comment yesterday.

Don’t put other black ink on fingers to pretend to vote, PM says