Written by 21 of the most well-experienced and known young writers, Mun Teuk Kmao or The Magic of Black Ink is a collection of short novels and poetry that was first launched during the 6th Cambodian Book Fair 2017.

The book, aimed to raise curiosity among young readers and encourage them to learn more through literature, is published by the Khmer Books. The short novels and poems inside the book bear with them different perspectives and messages on various kinds of issues – such as relationships – readers can learn from.

One of the stories that captured my attention because of its unique and relatable take on law is “Accused Person”. Written by Khut Sokhoeun, the story depicts the prejudices in the work environment and in the media.

With personal experiences and knowledge in teaching and journalism, Sokhoeun begins the story by going directly on the root cause of the conflict. Duch, the main character, was fired from his workplace and suffered a tremendous breakup with his girlfriend after people accused him of killing another woman. The incident was published on a local newspaper and easily spread out, totally ruining Duch’s reputation and life. 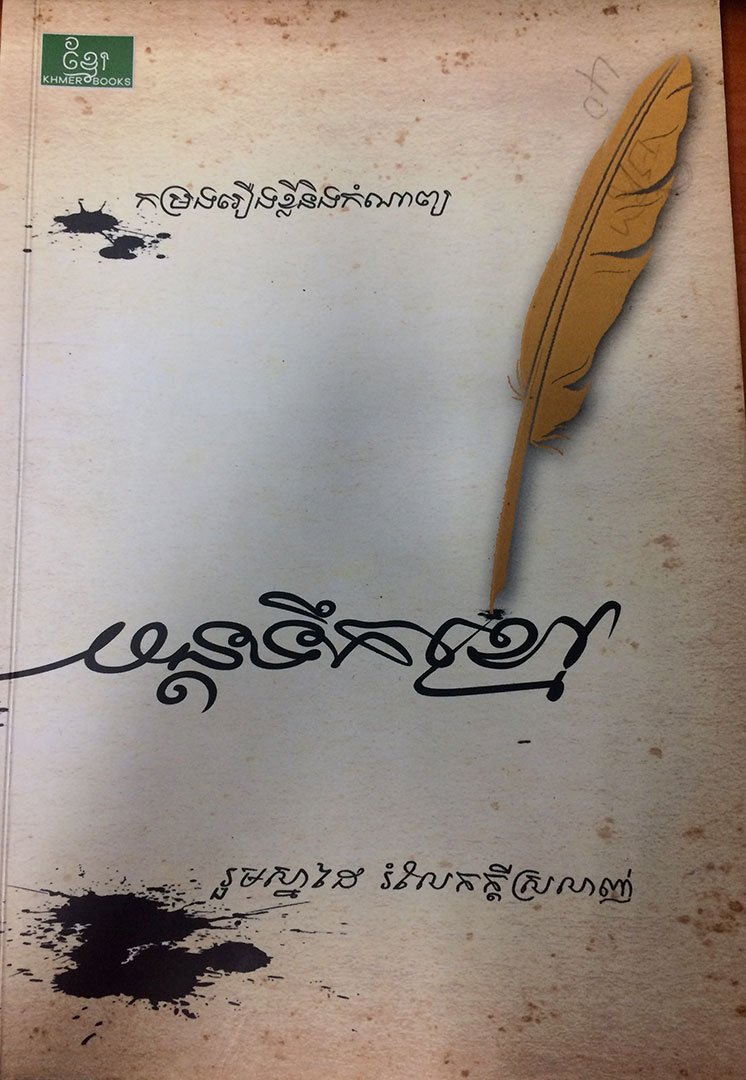 He knew that he didn’t kill anyone. He knew that he is innocent. But nobody believed in Duch anymore. The news article about him already created a new image of him in the eyes of the people he used to call friends.

He was detained for a while, but was then allowed to be free. He went back to work only to find out that he has been fired. He lost his job, his girlfriend and all his loved ones because of a malicious and inaccurate news. He wanted to explain his side, but nobody wanted to listen to an accused person.

The writer wanted his readers to understand the basics of labor law and journalism ethics – things that they need to know to prevent themselves from being mistreated at work or by faulty media coverage. He also pointed out the concept of presumption of innocence, workers’ rights in the job site, publications, news consumption and finding balance in the midst of information overload.

To understand more about the author’s concept, feel free to grab the book. Aside from “Accused Person”, 20 more inspirational stories and poems can be found in the book.