Vendor accused over rape-murder of four-year-old

A 30-year-old potato vendor in Phnom Penh has been arrested after the rape and murder of a four-year-old girl.

The murder took place in Chraing Chamres II commune on Tuesday night at an abandoned house, according to police, who identified the accused as Bun Yi, who allegedly also dumped the girl’s body in a big water jar after the crime.

Russey Keo district police officer Sok Savuth said an investigation had shown that Mr Yi took the girl from her house while her parents were out.

The victim and the suspect lived near each other, he said.

Mr Savuth said that after taking the girl on his motorbike to the abandoned house in Kor village, he raped her. 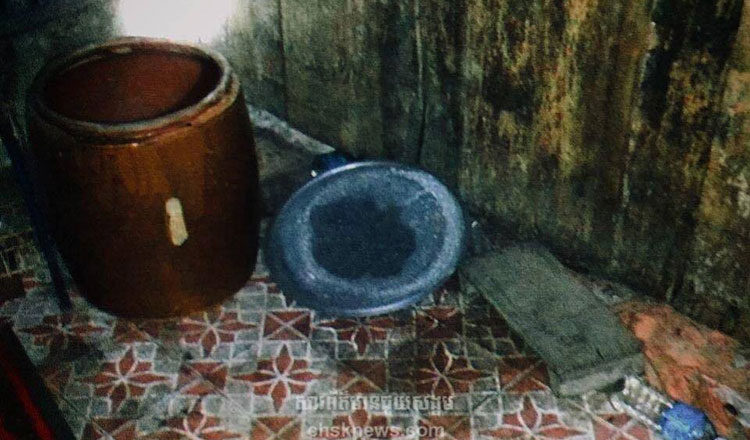 “After the rape, because he was afraid that the victim knew him well and would tell her parents, he killed her by breaking her neck,” he said.

The girl’s parents found her body at about 11pm on the same night.

Police arrested Mr Yi after neighbours reported seeing him on his motorbike with the victim on the night of the murder. He was detained at about midnight at his rental house in the village.

Mr Savuth said Mr Yi was being detained for questioning and further investigation at the district police station.

He has been accused by police of premeditated murder and faces a life sentence if convicted. Mr Yi will be sent to Phnom Penh Municipal Court for questioning today.