Nearly 30 illegal gold mining operations have been shuttered in Mondolkiri province over the past week as officials with Mines and Environment ministries continue a compliance push in the wake of a poisoning case that killed 13 villagers downstream in Kratie province.

Mr Limkun said that national authorities, in cooperation with the provincial authorities, also discovered chemical substances at the gold mining areas and that the work left to be down will be carried out by provincial officials.

“More than 80 joint forces from the national level left Chong Phlas commune on Monday and then they tasked provincial authorities to continue the clampdown,” he said. 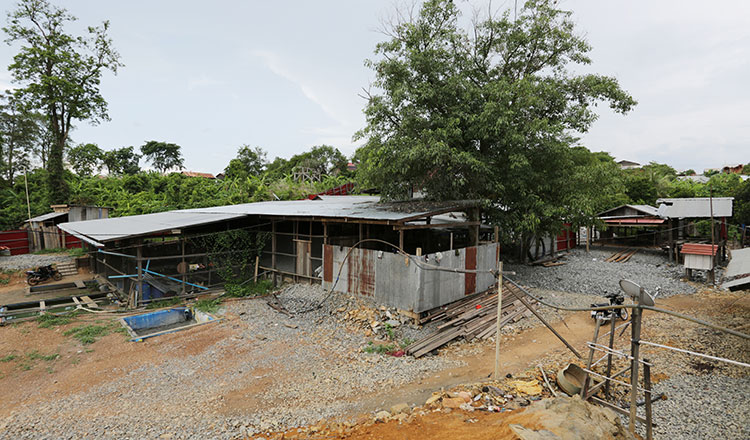 Mr Limkun said he was unaware what type of chemical substances were found.

“Now the provincial authority is continuing to inspect gold mining operations,” he said, noting he was not sure how long it would last.

The compliance push was spurred by a poisoning case earlier this month in Kratie, where early 300 villagers fell ill, leading to the death of 13 people in Chetr Borei district where water from the Prek Ter stream was contaminated. 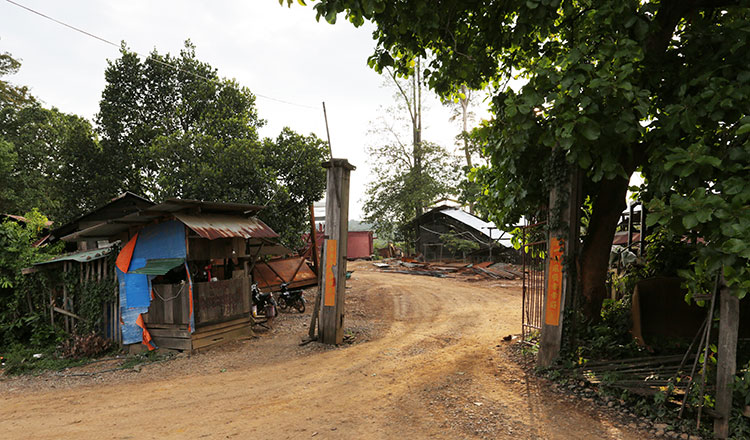 However, several villagers told the Khmer Times that they suspected they may have been poisoned by cyanide run-off from gold mines in Kratie and Mondolkiri, a theory later confirmed by Industry Minister Cham Prasidh and then denied by Mines Minister Suy Sem.

Prime Minister Hun Sen then berated Mr Prasidh and Mr Sem for the discrepancy over the death of the villagers.

Keo Sopheak, director of the Mondolkiri environment department, said yesterday that officials brought some chemical substances found in the mining areas to be tested in Phnom Penh.

Yos Monirath, spokesman for Mines and Energy Ministry, said that officials are still working on the case.

“The operation has not finished yet because the provincial working group is continuing its work and when the report is finished, we will disseminate it,” Mr Monirath said.

Meng Saktheara, secretary of state at Ministry of Mines and Energy, declined to comment.

Te Kimsan, chief of Chong Phlas Gold Mining Community where more than 800 families mine on 43 hectares of land, said that the illegal operations that were shut down were outside his community.

However, Mr Kimsan said that the artisanal miners that make up his community have abandoned their work due to the crackdown due to fears that they will be accused of doing something illegal.

“Now our villagers’ income is impacted because we cannot do gold mining,” he said. “Now about 70 percent of the gold mining workers have already left Chong Phlas commune because they do not have work to do since the joint forces arrived.”