The Tourism Ministry and the Ministry of Cults and Religion are preparing to reintroduce ten pagodas in Battambang province as models meant for the promotion of Buddhism and Cambodian culture to tourists.

Last week, both ministries met in the province for the selection process of the ten pagodas, a move the they said is already implemented in neighbouring countries.

Top Sopheak, an undersecretary of state with the Tourism Ministry, said that some countries in Asia had set up similar tourism gimmicks for their visitors. Both ministries are now attempting to do the same.

“We’re looking at good infrastructure, the implementation of Buddha’s good rules and security to make tourists come,” he said.

He added that Cambodia has lots of pagodas with hundreds of years of history and Buddhist tradition.

“Some countries in Asia like India have already set up examplary pagodas to lure tourists and also to promote Buddhism,” he said. 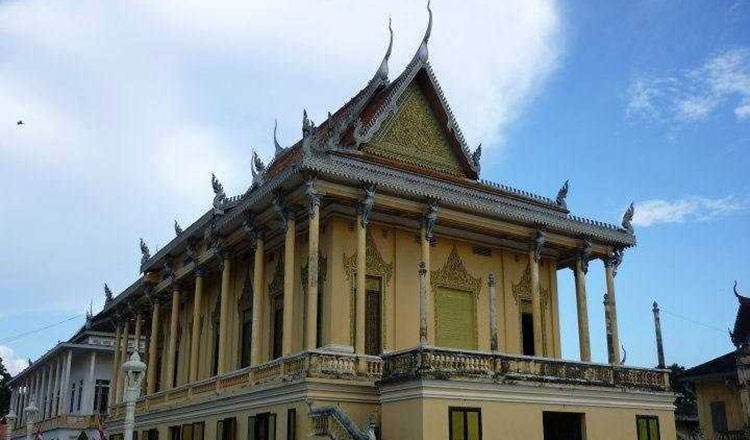 Seng Somony, spokesman for the Ministry of Cults and Religion, said that the move could have many benefits for the economy and Buddhism as a whole.

“When tourists visit our pagodas, it means that we are promoting our religion, culture and good traditions to them,” he said. “And when they come to our country a lot, it means that [tourism] is helping the economy. It is a good plan for the ministries to support.”

According to a Tourism Ministry report, the Kingdom welcomed 1.7 million tourists during the first quarter of this year, an increase of 14 percent compared to the same period last year, which the ministry attributed to the central tourism strategy to attract international visitors.

Chinese nationals are expected to surge to the top of the list of visitors by the end of the year, with 1.8 million coming, and at least 2.4 million are expected in 2019 and 2.6 million in 2020.