Home - The Social Oxymoron: ‘I like humanity, but I hate people’

The Social Oxymoron: ‘I like humanity, but I hate people’

We live in a generation that favours Facebook posts over personal discussions, Instagram stories over actual memories and shallow tweets over deep conversations. The digital era is giving us critical challenges that we are pushed on figuring out how social media could be part of the solution, rather than part of the problem.

We belong to the time where our people like people but also hate them. All at the same time.

I don’t have to tell you something is wrong with social media.

You have experienced it yourself. You see it every day. Maybe you feel anxious while scrolling through your Instagram feed and see hate comments on a selfie post. Or maybe your friend’s tweet got thousands of retweets after exposing a sensitive photo. Or maybe the recent Facebook privacy scandal, which reminded you that you have shared intimate parts of your personal life with the whole digital-verse. Alarming, isn’t it?

Social media is an oxymoron

Liking humanity but hating its people. 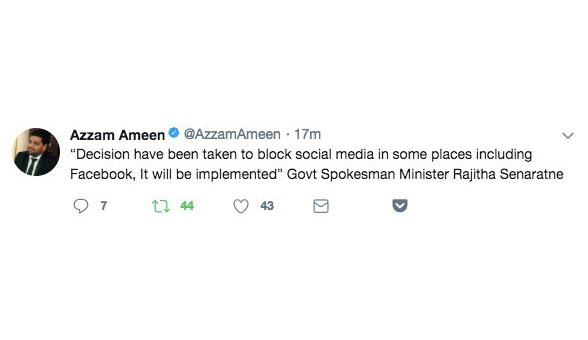 It’s usually denied by users but creating our own echo chambers is like imprisoning ourselves in our comfort zones: only facing what we can and are capable of facing. It’s a place where we can communicate ONLY with the people who are on our side. People who have the same principles, who value the same points, who accept our kind of normal.

As for the ones we don’t like, we cut them off. Yes, thanks to social media, we can – to all intents and purposes – mute, unfollow and even block people who create the unnecessary noise in our posts. Those who confront us with their kind of reality. Those who don’t conform to our beliefs. Preventing them from getting through us because we can’t handle the other side of the story. Or the truth as I may say.

In his TED talk episode, Wael Ghonim, author of ‘Revolution 2.0: The Power of the People is Greater than the People in Power: A Memoir’, believes that the Internet can be the most powerful platform for connecting humanity, if we can bring civility on thoughtful conversations back to it.

Just when the revolution started after Ghonim set up a Facebook page that helped touch off Arab Spring in Egypt, a group of armed men abducted him. “It became clear to me that while it’s true that polarisation is primarily driven by our human behaviour, social media shape this behaviour and magnify its impact. Say you want to express something that is not based on a fact, pick a fight or ignore someone that you do not like. These are all natural human impulses, but because of technology, acting on these impulses is only one click away.”

After a weeklong blackout, the government of Sri Lanka lifted its country-wide ban on the use of any social media platform. Why? To prevent hate speech after days of violence targeting Muslims in the Kandy district. Absurd.

One tweet said, “hate speeches work because there is hate.” 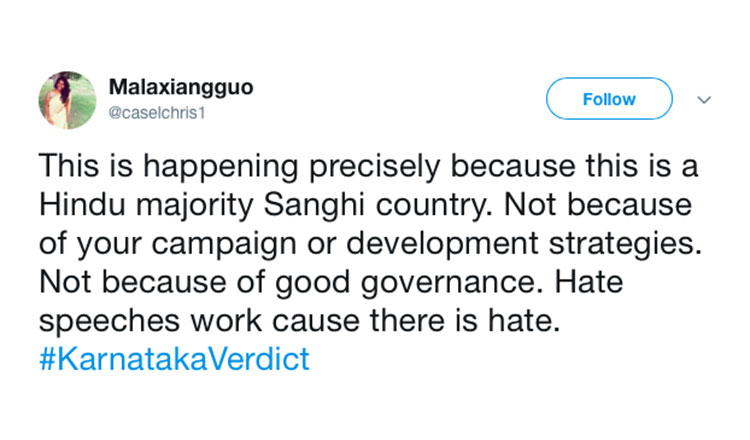 Government is claiming victory, but reaching to social media cutoff is not a solution to the problem of hate speech. It caused nothing but more hate and a bad precedent for freedom of expression and undermine efforts to spread messages of reconciliation.

Because of social media’s speed and brevity, we are forced to jump to conclusions and continue with our sharp opinions just because it feeds our egos well. It’s easy to spread hatred, even easier online. Once done, we have to be aware that it lives forever. Everything we do online leaves online footprints.

Yes, it all boils down to networking that started from mere friendship. From this view, it isn’t about real friendship or real social life. It’s about people casually exploiting each other to meet their pedestrian personal needs.

And so I ask, with all its buzz and hype, did we really sign up to talk at each other instead of talking with each other?

Are we in the same paradoxical limbo of liking humanity but hating people?

RHR is a freelance expat writer collecting paradoxes and metaphors in Phnom Penh. Follow him on Twitter @RafiiHR

Message to all pet shop owners