The Emirates Group notched up its 30th consecutive year of profit – hitting a cool USD 1.1 billion.

A favourable dollar exchange rate and lower staff numbers helped the airline company achieved the feat. Emirates is consistently profitable, but the level of profit dipped in its previous financial year. It was the airline’s first annual profit decline in five years, but it has already made up for that.

Emirates’ Manager in Cambodia, Abdulla Adnan, said: “When Emirates entered the Cambodian market, we saw a promising future. We are really proud of what we have accomplished here since our inception last year. Never losing sight of the future, we work hard to respond to challenges, and continue to invest in people, initiatives and infrastructure to secure our success.”

In the year, dnata completed its acquisition of a stake in Destination Asia, a leading destination management company with operations across 11 Asian countries, making its entry into Southeast Asia’s inbound travel market. Its UK-based Imagine Cruising business, completed a successful first year of trading in Australia, and acquired Holiday Planet in Perth. 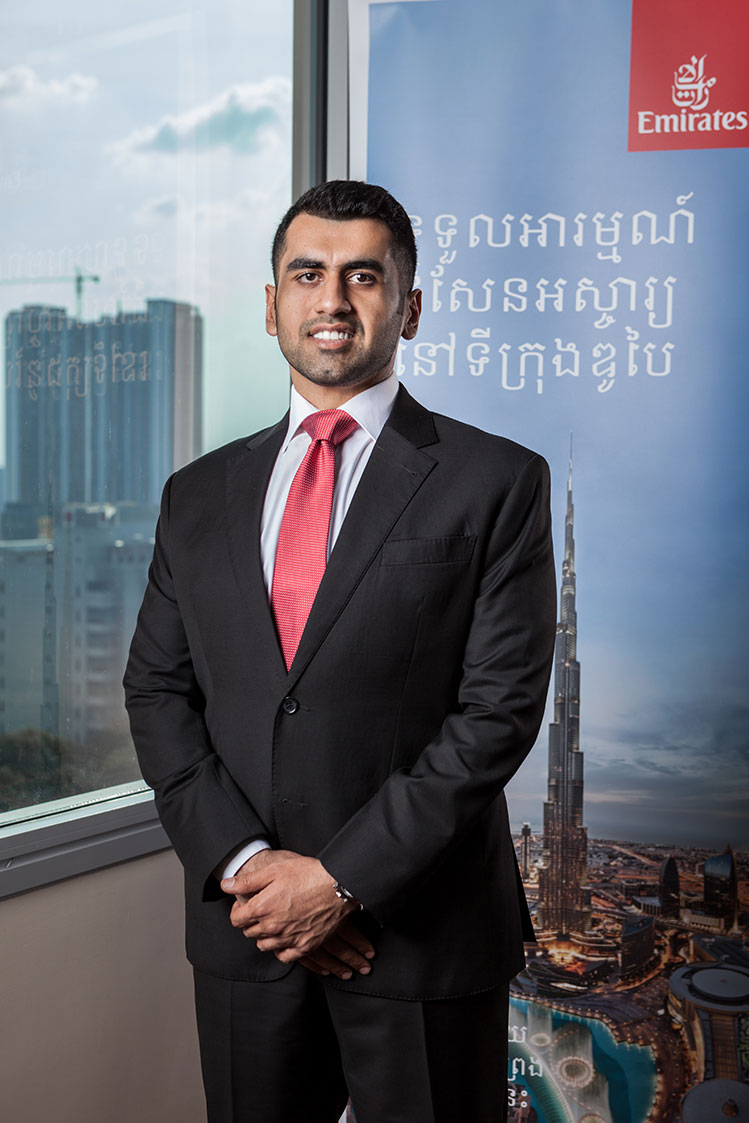 More than that Emirates also grew its global connectivity and customer proposition via strategic partnerships with Flydubai and Cargolux that expand the choice of air services for passengers and cargo customers respectively. Plus, Emirates received authorization to extend its partnership with Qantas until 2023.

The group’s revenue reached USD 27.9.billion, an increase of 8 percent over last year’s results, and the group’s cash balance increased by 33 percent to USD 6.9 billion, supported by the bond issued in March and strong sales due to the early Easter holidays at the end of March.

Emirates is currently running its European network promotions for Cambodian travellers who travel in a group under nine – from today until 12 June for travel period between 29 May 2018 and 31 March 2019. You can book tickets via http://emirates.com.kh or contact Emirates office: at 023 998 168 or email: [email protected]

Hurrah to the future

In the Shadow of the Mountain