Prime Minister Hun Sen yesterday denied that he formed smaller political parties to contest the upcoming national election in order to carry out a democratic process following the dissolution of the opposition CNRP.

Speaking at a graduation ceremony in Phnom Penh yesterday, Mr Hun Sen said that all political parties had equal rights to participate in the July poll. 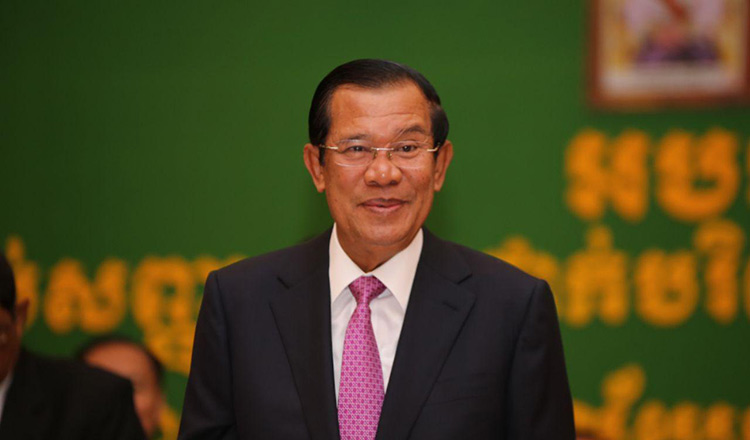 “Some people think that those parties are created by Hun Sen,” he said. “They seem to have been looking down on those political parties.”

“They have also called those political parties puppet parties,” he added, referring to comments made by former CNRP leader Sam Rainsy.

Mr Hun Sen denied that he had any role in the formation of the many parties gearing up to contest the election.

He also asked the public to maintain peace to ensure the country’s development and multi-party democracy in the Kingdom while the election moved forward as planned. 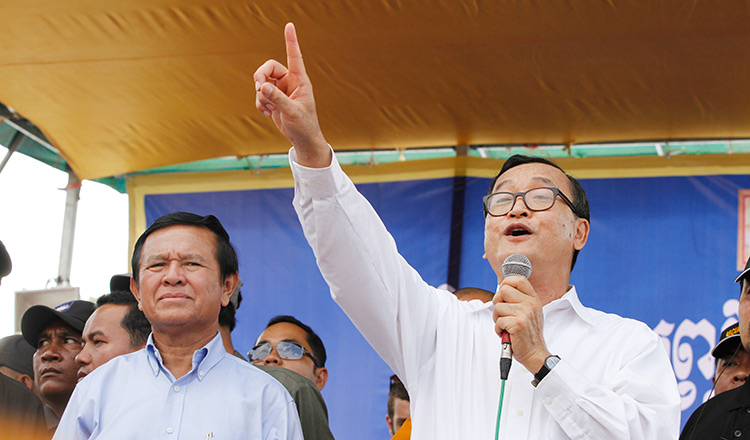 “Cambodia is not a hostage to any groups or any people or any political parties,” he said. “The electoral process will go ahead without a delay.”

Pich Sros, president of Cambodian Youth Party yesterday dismissed that his party was a puppet of the ruling CPP.

“Everyone has the right to form a political party and stand for election,” said Mr Sros. “So there is no ruling CPP behind my party.”

“That accusation does not reflect the democratic process in Cambodia,” he added.

Hang Vitou, a political analyst, said it is wrong to assume the ruling CPP is behind the multiple small parties contesting the election.

“There is no clear evidence to accuse those parties of being CPP puppets,” he said. “We have seen those parties have structures and financial resources.”

Prime Minister asks homeowners to take care of their maids