Mr Kheng yesterday took part in a meeting to discuss an annual report from the National Committee for Counter Trafficking in Persons. He said the government had done a lot of work on the issue with the international community.

There had been cooperation between the government and private partners and with civil society, he added.

There had also been job creation and efforts to protect Cambodian workers inside and outside the country from all forms of abuse and exploitation, he said. 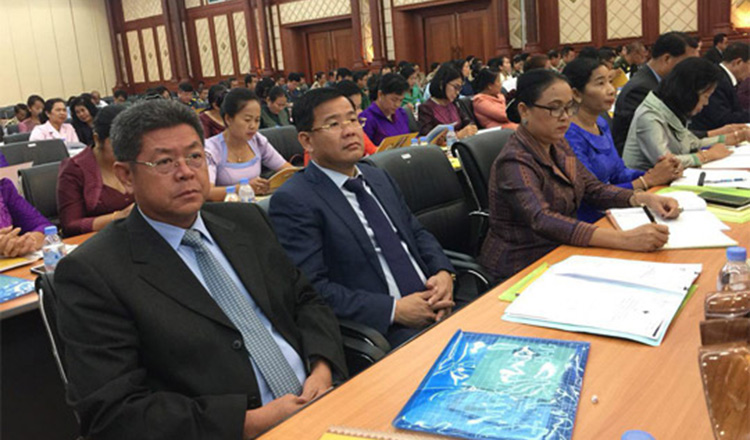 “The government is trying to give legal documents to them and create more passport offices to make it easy to work abroad and to reduce abuses,” he said.

The ministry announced that from June 6 it would launch new passport branches in Battambang, Banteay Meanchey and Koh Kong provinces to make it easier for residents to get passports without coming to Phnom Penh.

The passport branch in Battambang province is in Sangke district’s Anglong Vil commune. In Banteay Meanchey, it is in Poipet city’s Phsar Kandal commune, and in Koh Kong, it is in Khemara Phoumint town’s Dang Tong commune.

The ministry has also changed how long it takes to get a new passport, with a one-day express service, Mr Kheng said, noting three days is needed in some provinces.

The medium-speed service ranges from seven to ten days, down from the normal 15 to 20 days, he added. 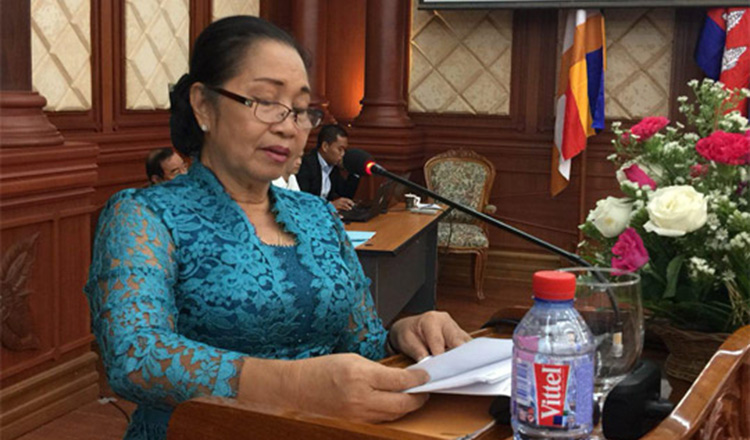 “Our officials at the border work with them by preparing to send them to their homelands and ask them why they worked abroad illegally,” Ms Bun Eng said.

According to an annual report from the Foreign Affairs Ministry, 986 Cambodian workers were repatriated last year after facing difficult or abusive work situations in countries such as Thailand, Vietnam, China, Laos, Indonesia, Japan, Singapore and Myanmar.

Last year, police cracked down on more than 150 cases of sex trafficking. Forces arrested 187 people involved in the cases and rescued more than 300 victims.