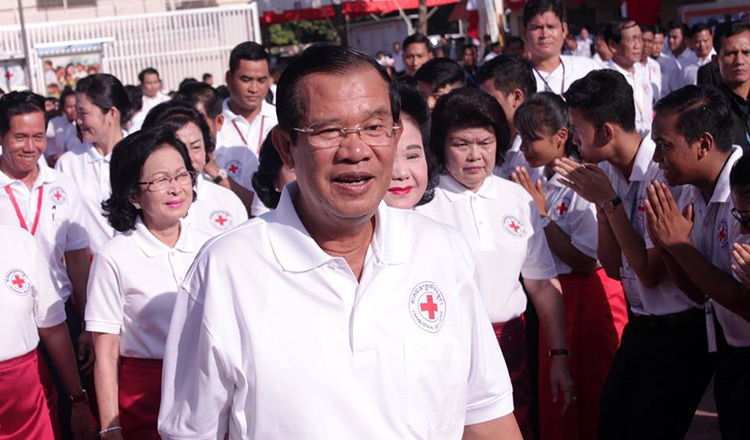 “The NEC will issue an administrative letter to inform the four political parties that have not yet completed all procedures because the NEC will extend the window for five days for those parties,” Mr Sorida said.

Mr Sorida said that the four remaining political parties include the Khmer Republic Party, Reaksmey Khemra Party, Cambodian Indigenous People Democracy Party, and Khmer Will Party, most of which lacked bank accounts, receipts of deposits for campaign money and confirmation letters of candidates. 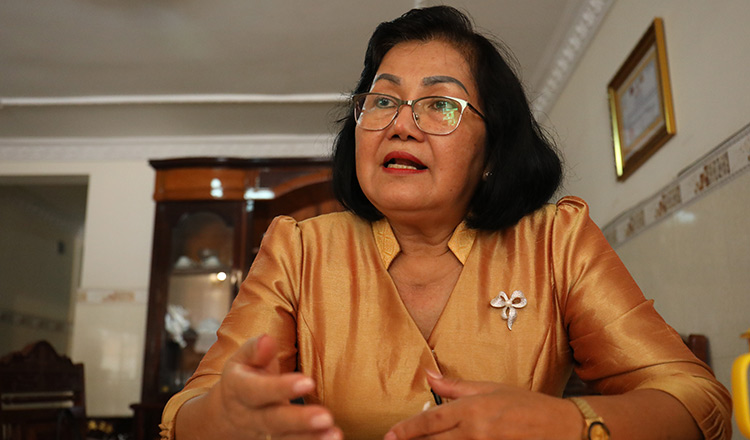 “If those political parties cannot fulfil the conditions within five days, then the NEC will reject them,” he noted.

Speaking yesterday at a reconstruction ceremony of National Road 5, Mr Hun Sen appealed to all authorities to facilitate the registration process for all 20 political parties that filed paperwork to contest the election and allow them to freely visit voters. “We cannot contest a free and fair election if we manage to prevent political parties’ leaders from meeting their members and supporters in the villages,” Mr Hun Sen said.

He said that the ruling CPP will win the election on July 29 while noting that contenders must be registered nonetheless. The premier added that he will run the country for at least another decade.

“I have capacity and strength for at least ten more years to take the office as Prime Minister,” he said. 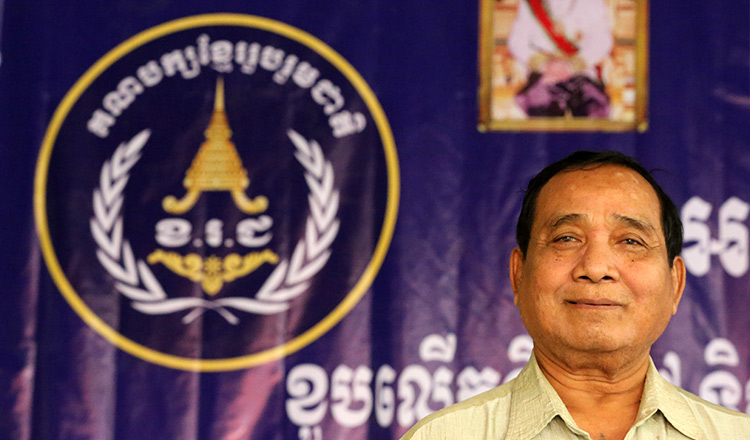 Ou Chanrath, a former CNRP lawmaker, said that new political parties were unable to compete with the ruling CPP.

“All political parties have no ample support to change anything and they are unable to challenge the ruling CPP,” Mr Chanrath said. Sam Inn, secretary-general of the Grassroots Democratic Party, welcomed Mr Hun Sen’s call on local authorities to allow all political parties to visit their members and supporters in villages without disturbance or intimidation.

“It is the government’s obligation to ensure a free and fair election, and equal fielding,” Mr Inn said, adding that GDP faced no disturbances while meeting with its members and supporters in villages.