Home - Learning the importance of mangrove ecosystem in Koh Kong

Learning the importance of mangrove ecosystem in Koh Kong

Taking place in Bak-Klong Beach in Koh Kong province, the Mangrove Youth Camp was a unique three-day event that brought so much awareness on the benefits of the mangrove ecosystem and the challenges the Areng and Prey Lang communities are presently facing. “Kang Khmer” or Khmer Bike, a youth-led organisation, initiated the camp that also highlighted arts and culture, Lakhorn Sbek Toch (storytelling through shadow puppetry) and Long-Vek era costume-wearing.

Participants of the camp were supposed to visit Koh Sralao village in Koh Kapi commune. However, some legal documents were not fulfilled and the organisers were not permitted to bring the campers inside the village. Despite the sudden changes, the Mangrove Camp remained as fun and education as expected.

San Mala, organiser of the Mangrove Youth Camp, said the Mangrove Festival the group held last year earned about 6,000 USD for the Koh Sralao villagers. The locals also welcomed the young participants in their homes and shared their stories.

According to Mot Kimry, the camp is centered on raising awareness on how the mangrove ecosystem affects the community and foster tourism in Koh Kong province. Many people who love the beach often choose to go to Kampot province and Sihanoukville, forgetting that Koh Kong offers as much beauty and splendor.

“People love visiting beach on their holiday. But they don’t really know about mangroves. That’s the reason why we are holding the Mangrove Festival and the Mangrove Youth Camp.”

Aside from visiting the islands and checking on the mangroves that stand proud above the waters, the organisers and participants also got to witness a panel discussion on “Nature Lover”. Three representatives from Areng and Prey Lang communities discussed their concerns and sentiments and let the youth hear their sides.

Pok Vang from the Chorng ethnic minority, a representative from Areng community, said that their community has around 1900 families. And all of them depend on forestry and fishing.

“We come from Chorng ethnic minority, yet we don’t really speak our language now as there are many tourists coming to Areng. There are many beautiful mountains and waterfall there which have drawn the attention of tourists. Therefore, we somehow have to transform ourselves. Though we speak Khmer language we still keep practicing our ritual ceremonies in there.” 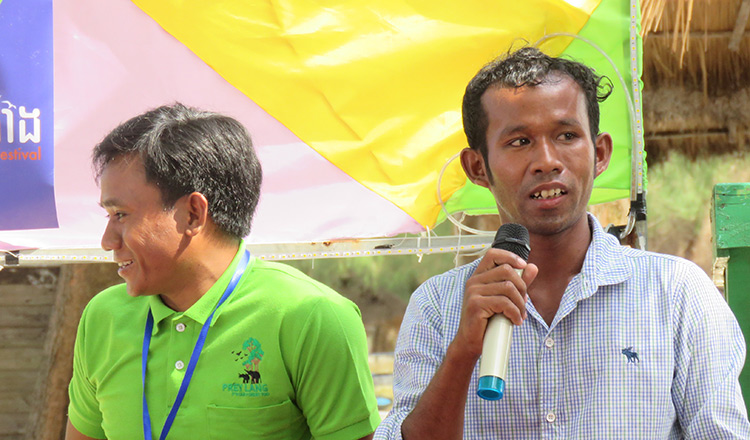 Sok Plok, a representative from Prey Lang Community Network in Kampong Thom province, said that Prey Lang, which is covering four provinces, is considered as one of the big forests in Southeast Asia.

“So far, I have brought some youth groups from universities and organisations to visit Prey Lang. It is not really a tourism site, yet our lives are strongly depending on the forest. Most of students go there aiming to learn about natural resources and wildlife protection. And I am hoping to see more students and youths interested in it,” said Mr Plok.

Sum Chandy, a participant who also joined Mangrove Festival last year, said she was sad that this year’s participants were not able to visit Koh Sralao. She added that there could have been meaningful experiences if only they were allowed to continue their programme in the community. But Ms Chandy praised the organisers for not letting sudden setbacks affect the mission and vision of the entire activity.

“Though the venue has change, I didn’t regret that I joined this year’s event. I learn so much from the people and even from the circumstances that led us to change our plans. I got so many useful information from the various communities that participated, including Areng, Prey Lang and Koh Sralao.”

She added, “I hope that the event can take place at Koh Sralao next year because the event does not only promote the place as potential tourism attraction, but also to know the situation of the locals.”

Tuy Veng, leader of natural resource conservative of Koh Sralao community, understood that the purpose of the Mangrove Camp is to bring benefit to local people. Despite not being allowed to go deep into the village, Tuy Veng emphasised that the participants’ good intentions to protect and improve the mangrove ecosystem in the area will not fall into deaf ears. The villagers, too, will ensure that the ecosystem that provide them survival means will be well taken care of.

And though the Mangrove Youth Camp only lasted for three days, everyone in the team went back to Phnom Penh with an added knowledge on the essential existence of mangroves and an added responsibility to preserve nature. 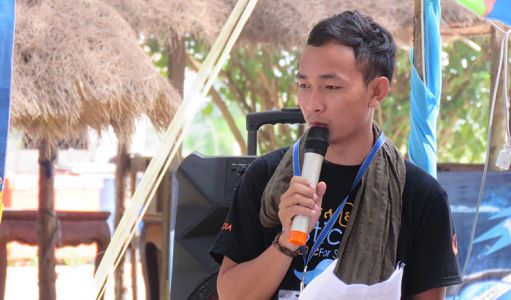 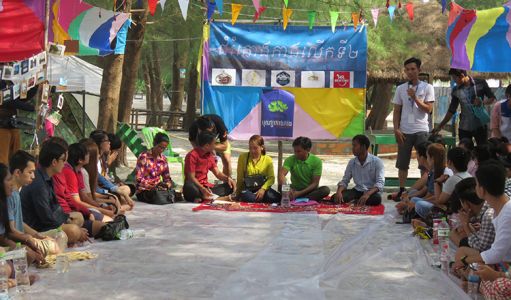 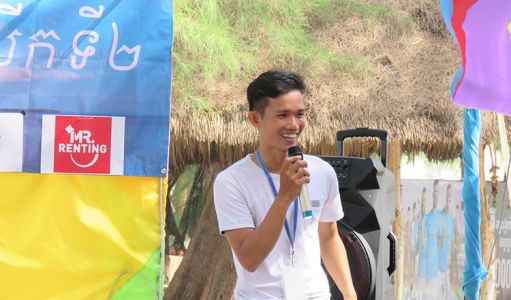 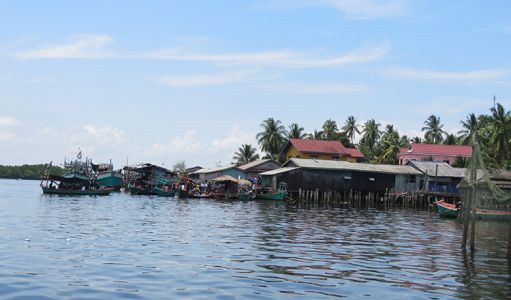 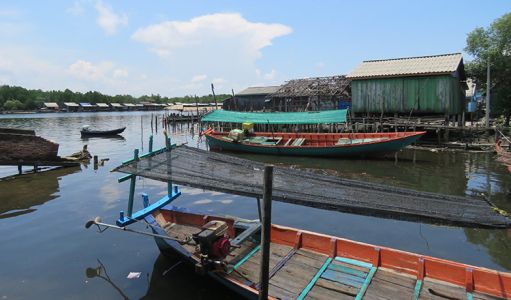 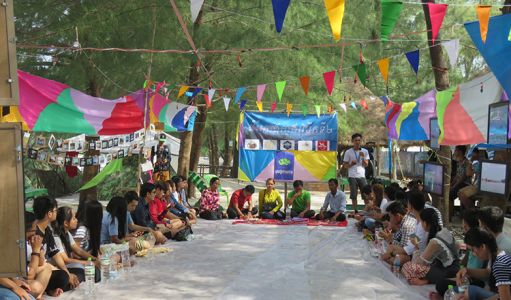 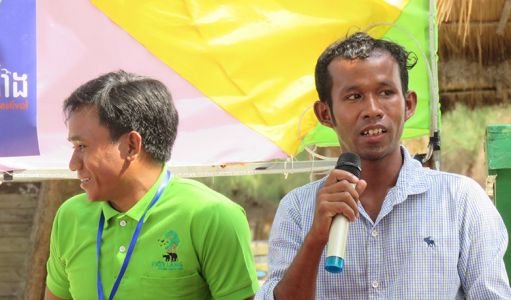 Dancing the night away