After the success of Viplas/Rachana, another film that focuses on mental problems and the stigma and misrepresentations that surround it will soon hit the cinemas.

Viplas/Sarath will tell a story of a man with a multiple personality disorder. The main character Sarath will be played by famous actor and singer Sea Sengheng or Felix Séa.

Mr Felix Séa has been known in the entertainment industry for his original music such as “Love Right Here”, “Hater” and “You Are Not Me”. In 2015, he joined community choir, Cambodia Sings, and people got to know him more by Songkites, the original music production launched in 2016. 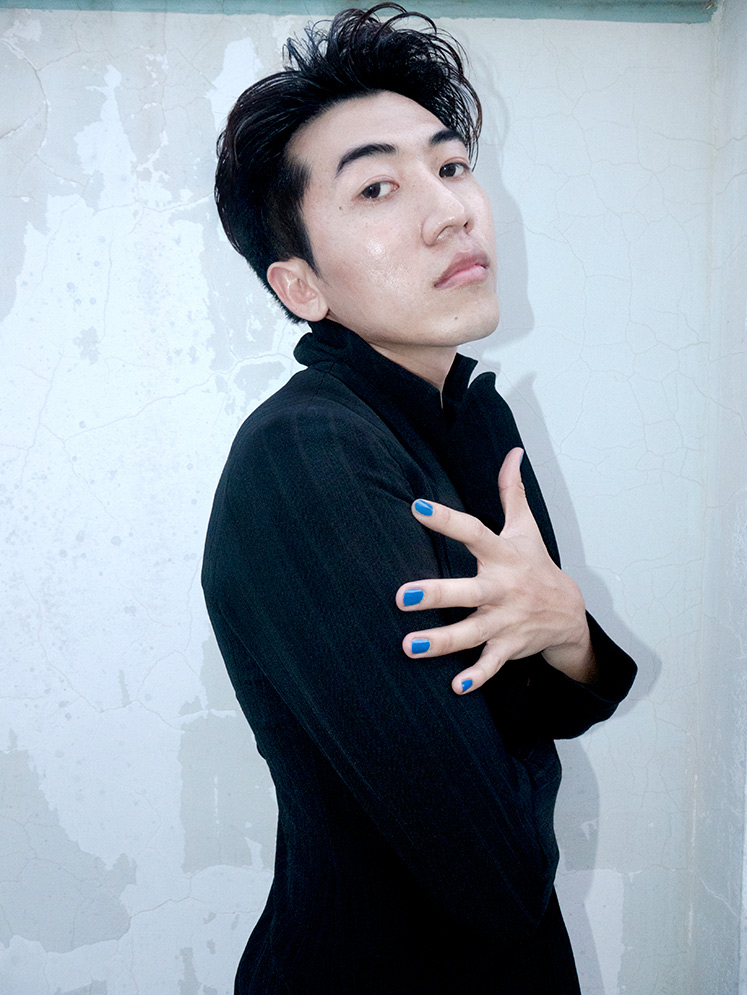 “Some people said that I am sad or that I have given up my art. But I want to tell them that I am committed to my craft and that I accept every criticism – constructive or not,” said Mr Felix Séa.

Early last year, Mr Felix Séa joined one of Cambodia’s biggest concert, Domrei Angkor. He was last seen in the silver screen at the Come Together Film Production.

Mr Felix Séa has been passionate with art ever since high school, but didn’t think he would make it big in the industry.

And now, a big door has opened up for him to show off his knack for acting.

“For Viplas/ Sarath, I play the lead role. This is the first movie where I am the center of the story. In the film I am a man with different kinds of personas inside – alter egos, as some would say. Sarath is a man with several behaviours, attitudes, emotions and way of thinking. Every day, Sarath becomes either one of his alter egos. It’s really a big challenge for me to act out all these personalities,” Mr Felix Séa said.

He added that movie highlights an often disregarded reality about metal problems and the people affected by the illness are often discriminated. With Viplas/Sarath, the character is showing different kinds of personas based on what he feels and what he encounters. 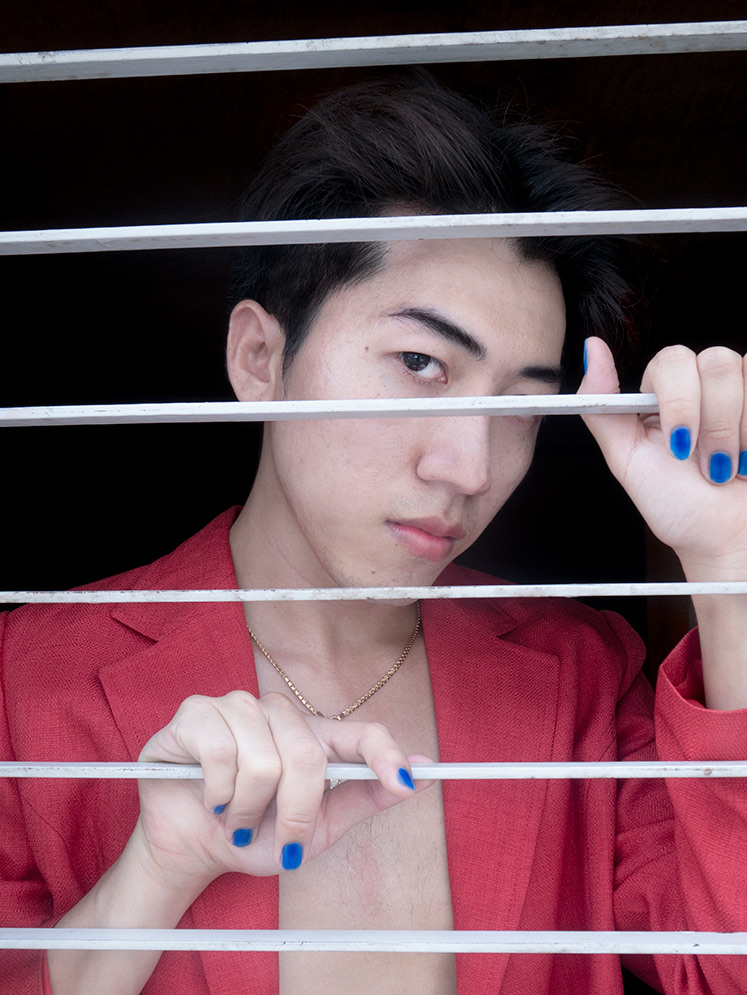 “With this movie I was trained for a month. I was always nervous when we did the scenes but I always encouraged my own self to not waste the opportunity given to me. It was a relief when I finished the movie. I really hope the people will like it as much as I do.”

Viplas/Sarath also aims to raise awareness on how and why the disorder still does not have laboratory exams for detection and severity analysis. People with mental disorders are often just told they have behavioural problems.

Viplas/ Sarath will be released in cinemas and on CTN TV sometime in July or August this year. It’s produced by Deepadra Gauchan and written by Pich Sophy.

“I just want to tell everyone to keep doing what they love, no matter what happens. In the end, they will be fulfilled. We only live once, so it’s important that we do our best and live the best way possible,” Mr Felix Séa said when asked what he wants young people to learn from him as an artist.

Learning the importance of mangrove ecosystem in Koh Kong

How to ace Grade 12 exams