Two youths were charged yesterday by Battambang Provincial Court with trying to exchange fake prize-winning beer cans for money and a motorbike from the Ganzberg Beer Company.

Chhan Sochea, 17, and Soeung Narin, 21, were charged with fraud and could be jailed for up to three years each if convicted. Banan district deputy police chief Pov Sothy said that on the night of May 11, the accused attended a public concert organised by Ganzberg in Banan district’s Ta Kream commune. The concert ran from 7pm until midnight.

He said that during the performance, the accused took five fake cans of Ganzberg beer to exchange for a motorbike prize and $20 from the representatives of the beer company. 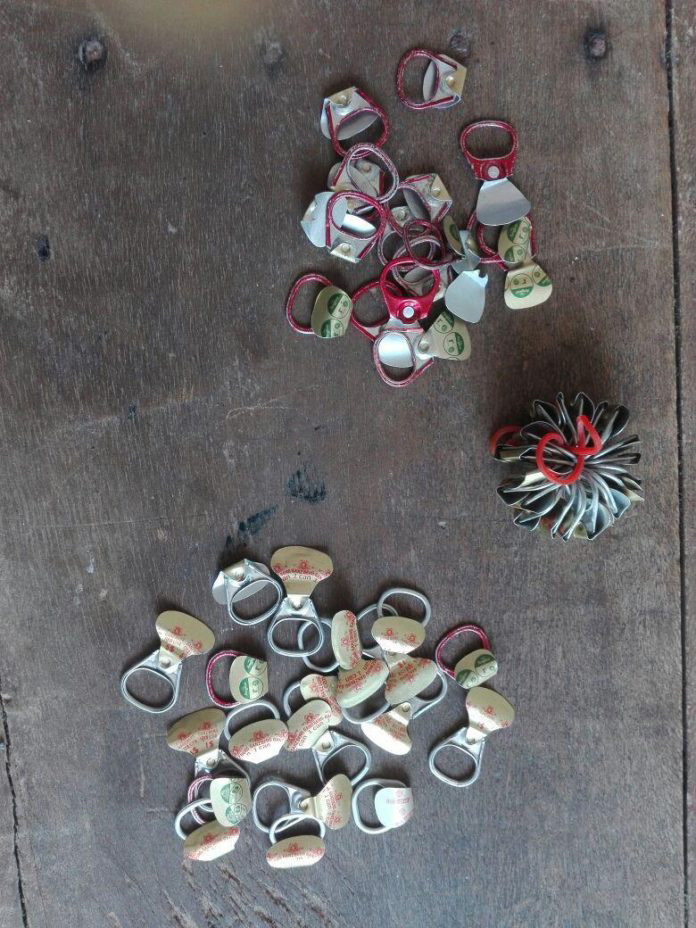 Police arrested them after Ganzberg representatives inspected the cans and found they were fake.

“They were arrested by police in accordance with the complaint of the representatives of the Ganzberg Beer Company,” Mr Sothy said.

Police confiscated 51 fake Ganzberg prize-winning cans and 28 other fake cans from the pair, he added.