Home - Spotlight is on Cambodian Figure Skaters in Melbourne

Spotlight is on Cambodian Figure Skaters in Melbourne

A pair of Cambodian figure skaters represent the kingdom in Melbourne, Australia at the Oceania International Novice Figure Skating Competition 2018.

Speaking prior to departure, American coach of the Cambodian squad Rick Reyor told media the opportunity to attend was one that could not be missed. 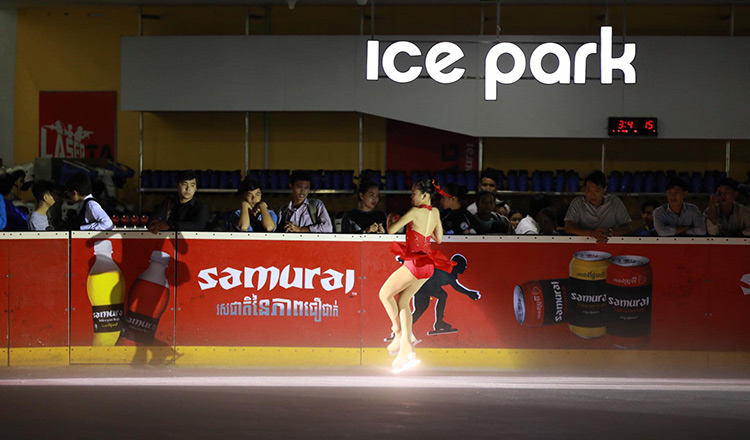 “It’s huge for Cambodian skaters to go to Australia. It’s hard enough to get a visa but for competition this is big,” said coach Reyor who has been at the helm since early this year.

“The federation is fortunate to be able to help national team members to compete on the international stage,” said Ms. Sotheary. “This year’s edition will also be bigger than last year.” Official practice for competitors begins today with the three-day competition proper getting underway tomorrow.

Cambodia’s national figure skating team currently consists of nine skaters – thirteen in total including junior members and reserves. The team currently train out of Ice Park on the fourth floor of Aeon Mall.