A police officer, who is the son of the deputy police chief in Prey Veng province, was arrested yesterday for allegedly raping and confining a woman for more than four months at a rental house in Kampong Trabek district.

“We did not take into account the fact he is the son of a provincial police official. If he has committed an offence, he will be arrested and face the laws the same as everyone else,” he said.

“He was arrested by our provincial penal police this [Thursday] morning. He was accused by a girl who said he unlawfully detained her and confined her to have sex for more than four months in the province,” he added.

“He also threatened to sell her to other people or kill her and her whole family if she told anyone about it.” 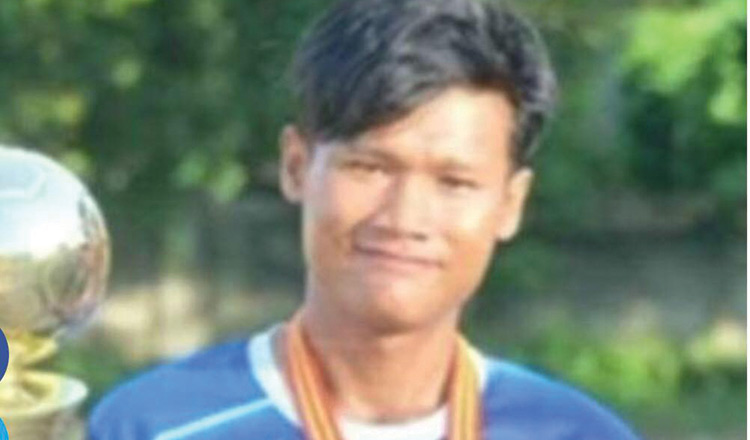 Mr Sophal said that after police met and questioned her, police then reported the case to the Prey Veng provincial police chief.

He added that the suspect is being temporarily detained for questioning at the district police station and will be sent to Prey Veng Provincial Court for questioning today.

Mr Sophal declined to speak in detail as the case is still being investigated. Brig Gen Yarom, the suspect’s father, could not be reached for comment yesterday.