“Opposition party leader [Kem Sokha] came to a factory in Svay Rieng province to push workers to join demonstrations to overthrow the government,” he said. “So, it is right that you are being jailed and you cannot be forgiven.” 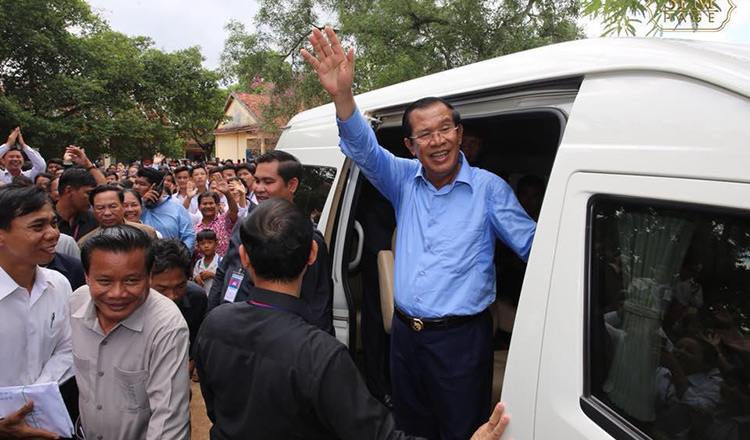 Mr Sokha was arrested on September 3 over comments he made in 2013 video footage from Australia-based CBN news, which showed him saying that the US government had been helping him to push for a regime change in Cambodia since 1993.

Mr Sokha’s arrest and detention was widely condemned by the international community, including the EU, the UN High Commissioner for Human Rights, United States and Australia, but China offered its support to the government on the issue.

Mr Sokha was charged with treason for allegedly conspiring with the US to topple the government through a colour revolution. His CNRP was then dissolved by the Supreme Court in November and 118 senior party members were banned from politics for five years.

The Supreme Court on Monday upheld two lower court decisions to extend the detention of Mr Sokha for another six months on the treason charges. 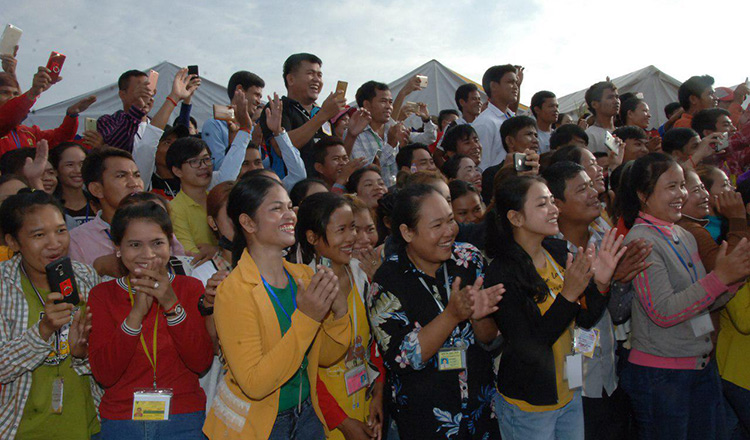 The International Federation for Human Rights (FIDH) released a statement yesterday saying that the UN body believes the detention of Mr Sokha is arbitrary, demanding that he be released.

The UN Working Group on Arbitrary Detention has called the arrest and detention of Mr Sokha politically motivated in the context of what appeared to be an escalating trend of the government’s suppression on criticism.

“The eight-month pretrial detention of Kem Sokha is not only arbitrary but also shameful and inhumane. Kem Sokha did not commit any crime and is being punished exclusively for his unwavering fight for democracy. He must be immediately released, along with all other detained opposition members and supporters,” FIDH secretary-general Debbie Stothard said in the statement. 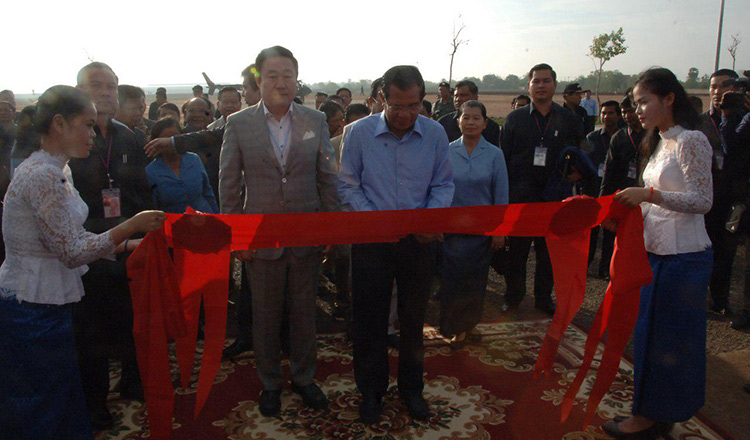 Hang Vitou, a political analyst, said that Cambodia is a sovereign nation and other countries cannot dictate demands.

“But the Cambodian government should facilitate this situation in order not to have a long-term impact,” said Mr Vitou.

“We have clear evidence,” he said. “He confessed that he had implemented US policies to topple the Cambodian government by taking an example from Yugoslavia and Serbia.”