The Phnom Penh Water Supply Authority is planning to increase production and supply 200 million cubic metres of clean water this year, an increase of about seven percent when compared to the previous year.

The goal is to be able to provide clean water to meet the demand of residents in the existing and new service areas.

According to a report released during the sixth general shareholders meeting yesterday, the PPWSA is planning to increase total production capacity to 590,000 cubic metres per day.

The report also said that in order to ensure the supply of clean water, PPWSA plans to produce 209,137,020 cubic metres of water annually.

Sim Nara, PPWSA chairman, said that according to the annual plan, the authority will expand water pipes by at least 200 kilometres on the outskirts of Phnom Penh and Takhmao city, especially in communes and districts that were transferred into Phnom Penh.

During the expansion, the Chamkar Mon district water treatment plant will be temporarily suspended, the report added, noting it will leave the city with three treatment plants.

Mr Nara asked ministries, institutions, authorities, as well as residents of Phnom Penh, to understand and cooperate when experts go to commence connections in their areas. 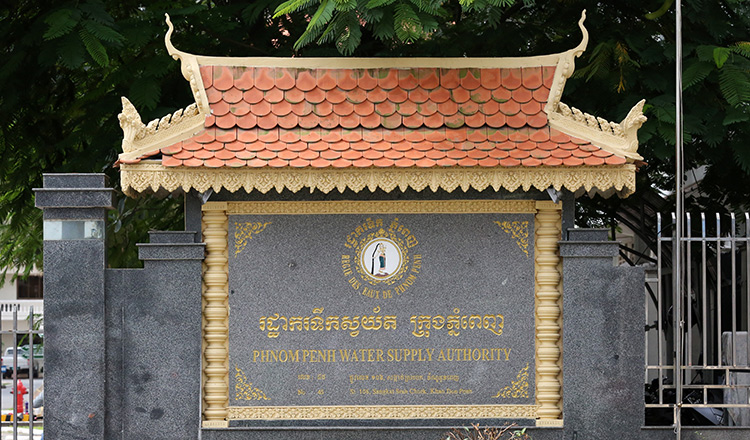 “Digging to connect water supply requires the cooperation of a number of ministries. We ask that they join to authorise the installation of the new water pipes,” he said. “Sometimes we dig in front of people’s houses, so we are asking for their understanding. PPWSA works night and day to avoid any inconveniences, so please understand and cooperate.”

Thou Vireak, who lives in Phnom Penh’s Dangkor district, applauded PPWSA’s initiative to increase the supply of clean water.

He said that in his village in Choeung Ek commune, it is difficult to access clean water and his family, and about 200 other families, have to purchase clean water for cooking and consumption.

“I want clean water to be able to be used as soon as possible because right now we have to buy clean water,” he said. “The water wells aren’t clean so we can’t use it for everything. I would like the authorities to be expeditious in connecting the pipes.”