Home - Construction worker dies after being crushed by elevator

Construction worker dies after being crushed by elevator

A construction worker died in an accident Sunday after he was crushed by an elevator on a condominium construction site in Phnom Penh’s in Chom Chao 1 commune.

The accident took place Sunday morning at about 9.30am at a construction site located in Kork Chambak village.

Mr Vannak said that on the day of the accident, Mr So entered a prohibited area while he was on his phone with his family. The victim did not realise an elevator was falling from the tenth floor. 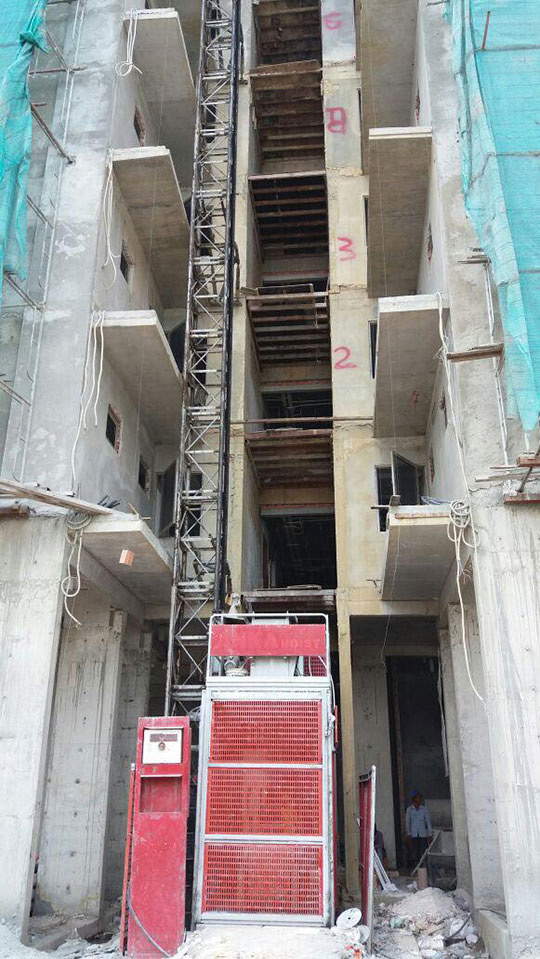 “While he was on the phone standing under the elevator, the elevator fell and crushed him,” Mr Vannak said. “He died from his injuries immediately at the construction site.”

Mr Vannak added that the body of the deceased was handed over to his family for a funeral.

Colonel Yim Sarann, chief of Por Senchey district police, said that the accident was caused by carelessness of both the victim and the owner of the Spring Axis construction company.

“The victim was on his phone at a dangerous area at the construction site. It was his own fault,” he said. “As for the owner, he was also careless about the work.”

Police will invite the owner or a representative of the construction firm for questioning regarding the fatal accident, he added.

Representatives of the Spring Axis construction company could not be reached for comment.

Cambodians repatriated from Malaysia and Vietnam