The Ministry of Labour has granted licences to nearly 30 private recruitment agencies to recruit Cambodian labourers to work in Saudi Arabia, despite three Cambodian maids being repatriated in the past year.

The ministry on Monday released the names of 27 private recruitment companies that are permitted to recruit Cambodians to work in Saudi Arabia.

“The ministry is honoured to inform the public that 27 private companies have the right to recruit, train and send Cambodian labourers to work in Saudi Arabia,” the ministry said. “The recruitment agencies not listed are considered illegal. So, everyone has to report to all labour departments in the provinces and the municipality.”

To prevent problems from arising, advertisements about recruitment or job announcements via the media, especially radio, are required to obtain permission letters from the Labour Ministry’s general department of labour.

Dy Thehoya, a programme officer at labour rights group Central, said yesterday he was unaware if Cambodia had an embassy in Saudi Arabia.

“If there is no Cambodian embassy over there, I am very concerned about sending our workers to work in Saudi Arabia because we do not have a protection mechanism when they have problems. No one can help them,” he said. 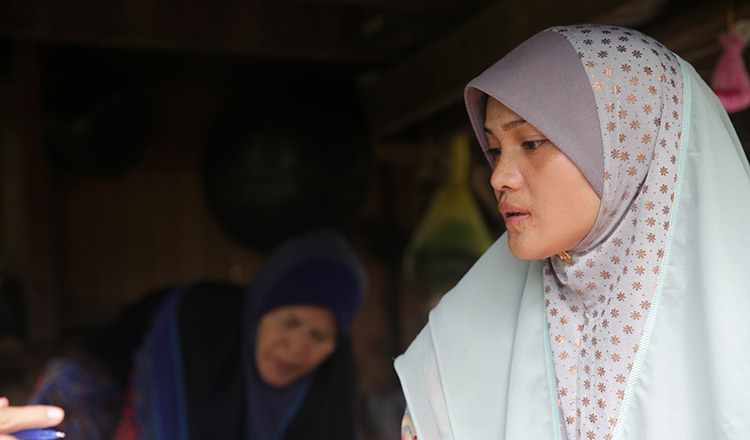 Mr Thehoya added that since the way of living in Saudi Arabia was so different from Cambodia, it could be difficult to take action to help Cambodian migrant workers.

“When the workers who are just working in Thailand and Malaysia have problems, we sometimes cannot find a resolution to help them. So, there are more issues facing workers in Saudi Arabia,” he said.

“We do not have a committee to follow and check the implementation of the MoU with the receiving country,” he added, saying workers would be safe if Cambodia had a committee to ensure their rights.

Mr Thehoya said Cambodians working overseas should be able to hold onto their passport, have access to a phone, and have a number to contact when in need of assistance.

“We are concerned about protecting the rights of workers once in Saudi Arabia because we don’t see any mechanism to ensure their security,” he added.

Labour Minister Ith Samheng has urged recruitment agencies to better monitor Cambodians working overseas to ensure that their employers do not exploit them.

In January, Labour Ministry officials met with officials from the Saudi Fund for Development.

Pich Sophorn, the ministry’s secretary of state, said after the meeting that the ministry was re-examining the sending of Cambodian workers to Saudi Arabia in an effort to ensure the country protects human rights and ensures good working conditions.

“Cambodia will send workers to Saudi Arabia when they can guarantee good conditions for our workers,” he said at the time.

In late March, a Cambodian woman was repatriated from Saudi Arabia after she worked there as a maid without pay for more than a year after being sent there by brokers.

Two other Cambodian maids were also recently repatriated from Saudi Arabia after they sought help after being unpaid for more than a decade.