A Chinese businessman and his Cambodian taxi driver died on the spot on Monday night after the car they were in slammed into a container truck laden heavily with steel and cement on National Road 4 in Preah Sihanouk province. 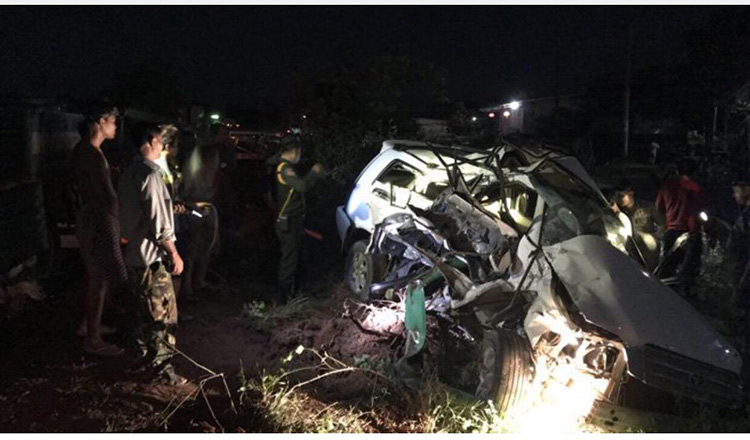 Van Vireak, a traffic police officer in Kampong Seila district, identified the victims as taxi driver Keo Phally, 42, and An Yanm, 35. They both died instantly, he said.

Mr Vireak said that on the night of the accident, the victims were in a taxi driven by Mr Phally from Phnom Penh toward Preah Sihanouk province. 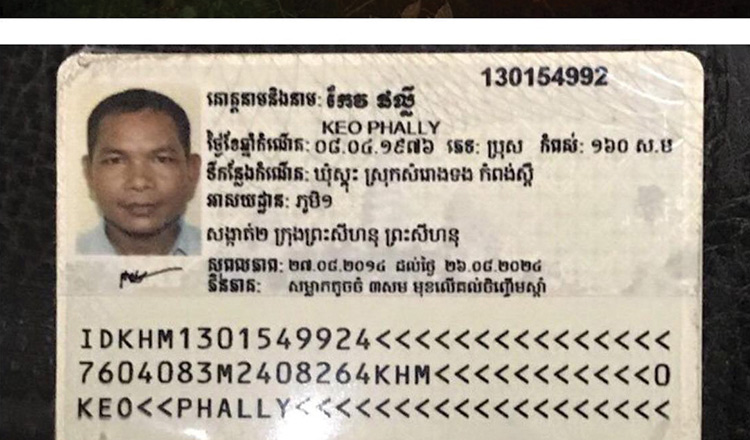 He said that while driving, a container truck transporting steel and bags of cement from the opposite direction hit the car and caused the car to veer off the road.

He added that after the accident, the truck driver fled the scene.“It was a terrible accident. The car was hit by a container truck causing the death of the two men. Their bodies were stuck inside the car,” he said. Police were now seeking to arrest the truck driver, he added.