Battambang provincial military police yesterday arrested a property dealer on the run for the past year after being charged in absentia over the issuance of a dud $140,000 cheque to her friend in April 2017.

“She was arrested in accordance with a warrant which was issued by the investigating judge at Battambang Provincial Court last year,” Maj Chivoan said. “She had been charged in absentia by the provincial court.” 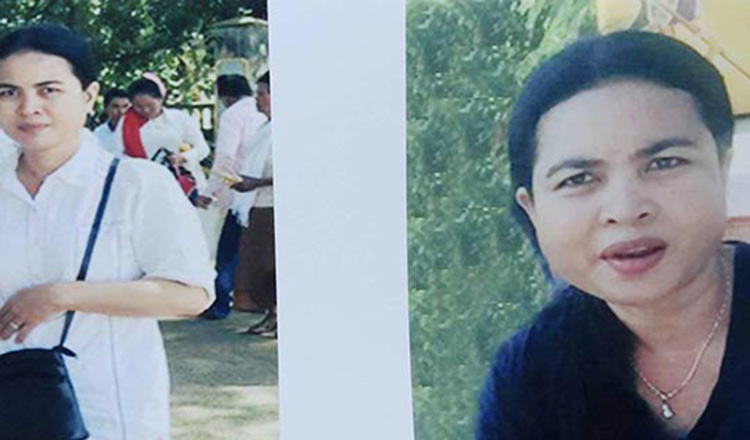 He added that the accused was sued by her friend, an unnamed businesswoman from Battambang.

He said that in February 2016, the accused borrowed $140,000 from her friend as a loan for her property business.

The two women agreed that the debt should be paid by April 2017. Nearing the deadline, the accused issued a $140,000 cheque to the plaintiff, but when the plaintiff attempted to cash the cheque, it bounced.

The plaintiff appealed to her friend to pay the debt, but the accused asked for an extension and then cut off contact. The plaintiff then filed a lawsuit at the provincial court.

More than 30 foreign workers rounded up