Two people were killed while another two were injured by lightning strikes this week in Stung Treng and Battambang provinces, just days after authorities warned the public to mind incoming storms.

The incidents came after the National Committee for Disaster Management on Sunday warned the public that thus far this year, nearly 20 people have died and more than 10 people have been injured in lightning strikes.

Minister of Water Resources Lim Kean Hor on Sunday also asked the public to be extra careful in provinces prone to lightning, such as Battambang, Banteay Meanchey, Pailin and Oddar Meanchey, as the country has been affected by a low pressure system.

“Their roof was damaged and they went up to make repairs before a storm,” he said. “They were struck by lightning while they were repairing the roof of their home. Both victims were brought by family members for treatment at the provincial referral hospital.” 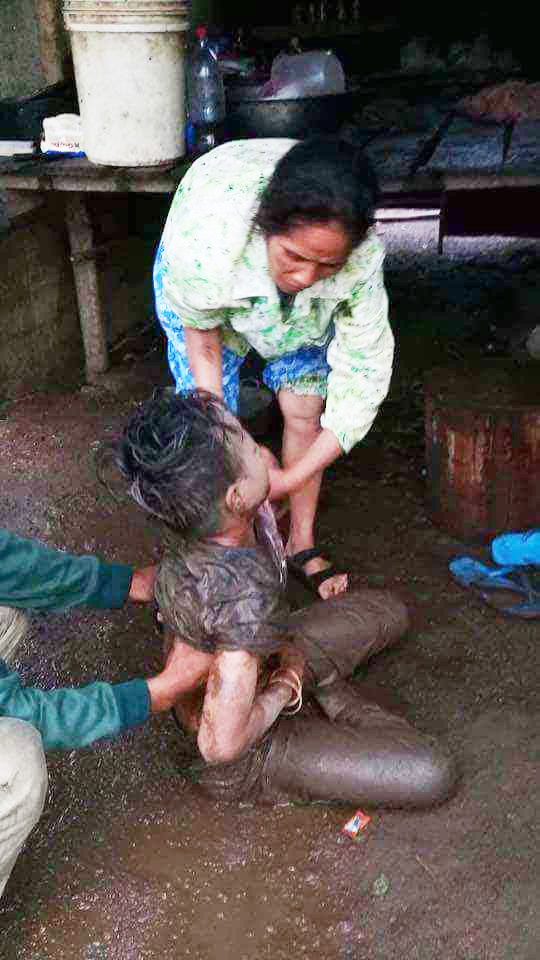 Mr Komal identified the father as 47-year-old So Vantha and his son as 14-year-old Tha Thy.

In a separate case on Tuesday evening, two men died after they were struck by lightning in their respective districts in Battambang province.

Keo Vy, spokesperson for NCDM, said that this year alone, lightning strikes have killed 17 people, injured 12 people and killed 12 cows. The incidents occurred in several provinces across the country, he noted.

“There are many provinces that have been affected by storms during the transition between dry to rainy season,” he said. “It gets stormy, there’s thunder and lightning mixed with rain. It occurs in April, May and June. These are the periods of danger, so people have to be careful.”

Mr Vy said that NCDM experts are disseminating information on how to be protected from lightning strikes in communities prone to natural disasters.

“We can implement some safety measures such as telling people not to use the phone, radio or television during a lightning storm,” he said. “We suggest people rush back home when they are out working in the field. Staying under a big tree is also problematic.”