With a facade that looks more at home in a photoshopped picture of Paris than in the tropics, the Elysee sticks out like a sore thumb. The $150 million mixed-use condominium project in Phnom Penh’s Koh Pich area, is deliberately modelled after the buildings that line the famed boulevard at the heart of Paris – complete with its own replica of the Arc de Triomphe right in the middle of the development.

The project, which first broke ground in 2014, is backed by the Overseas Cambodia Investment Corporation (OCIC). Spread across nine buildings which dominate the eastern side of Koh Pich, the project is expected to add 266 residential units in the area, as well as a combination of retail and office space – in a bid to help alleviate congestion across the city, as well as to address the “shortage of high-quality apartments” in the city centre.

On-going construction means that one is more likely to bump into groups of teenagers looking to stretch their legs and savour the views along Koh Pich’s riverbanks, more so than tenants. While the apartments remain empty for the time being, some retail spaces have begun to open their doors. That said, foot-traffic remains considerably lower compared to other areas in the city. The wide boulevards that criss-cross Koh Pich form bottlenecks as they narrow over the bridges before joining the city’s main roads, causing traffic jams as rush hour approaches.

This yet-to-be-finished project is aimed to attract the attention of younger, more affluent Cambodians, as well as foreigners seeking to invest in the country’s property sector. That said, is there a real demand for such large scale, luxury development in the area? Bear in mind that this is not the first development of such kind in the area – and retail spaces in the Elysee will be competing directly with units at nearby locations, such as Aeon Mall, which offers parking and easy accessibility owing to its more convenient location on Sothearos Boulevard.

The high price point, compounded with the disjointed traffic infrastructure has actually been blamed for the lack of interests among Cambodians and expatriates alike – many of whom preferring to move along with the city’s southerly sprawl instead. As such, with each unit expected to command prices between $890,000 and $1.3 million, one should be forgiven for asking: all things considered, which subset of the population will be able to afford the extravagant apartments at the Elysee? And who will be buying these vacant units, when the construction of the entire complex is officially finished? 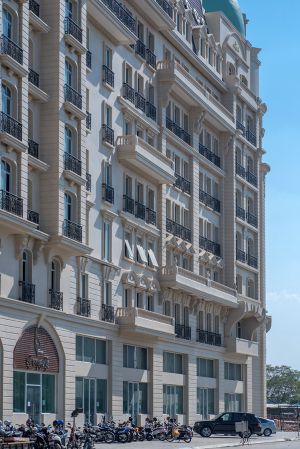 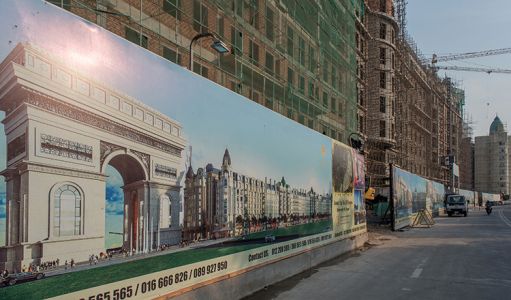 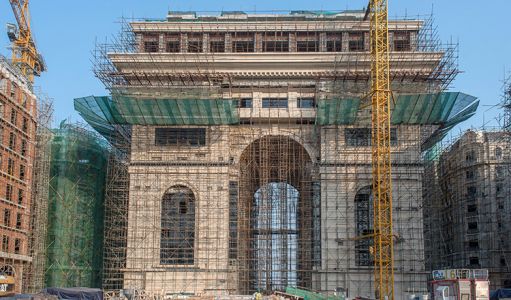 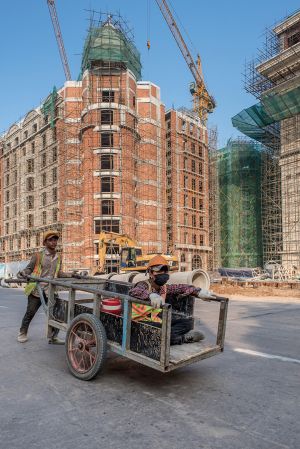 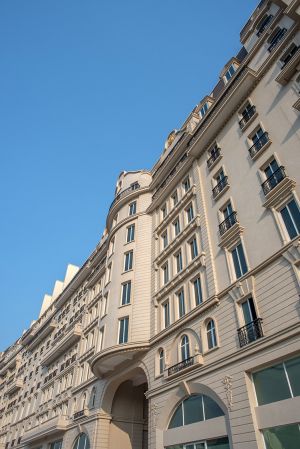 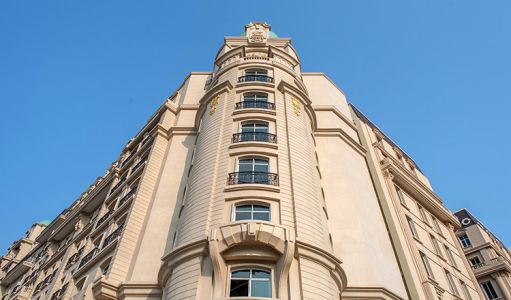 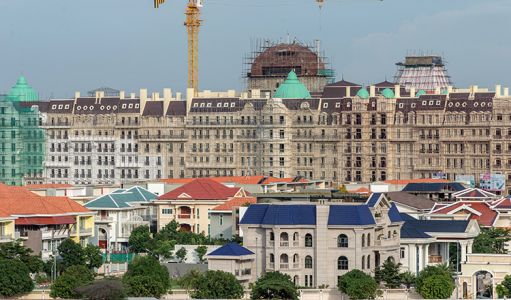 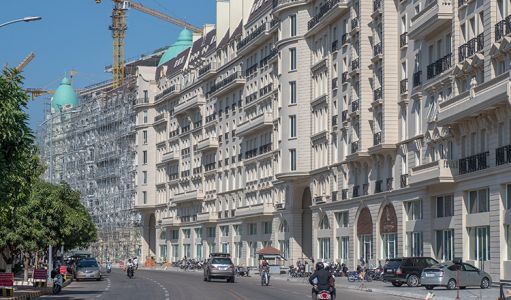 Neon nostalgia in Hong Kong as lights go out