New cassava factory to operate at full capacity next month

The factory is now on a test run and is only producing 10 tonnes of cassava products a day, said Soy Sona, director of Ratanakkiri’s agricultural department.

“Once fully operational, the factory will be able to produce up to 300 tonnes of cassava powder products, which will be sold locally and abroad,” he said, adding that the company that owns the facility is planning to export to China and India. 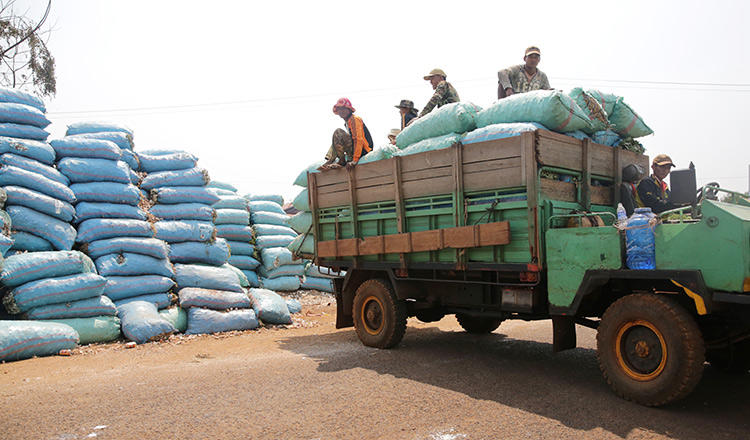 According to Mr Sona, the price the commodity fetches in the local market is likely to increase once the factory operates at full capacity.

“I also believe the land used for cassava cultivation will increase. Last year, we had 15,000 hectares of cassava plantations in the province. By next year, we may have 17,000,” he said, adding that currently dry cassava sells for 350 riel a kilo.