With the first drop of crude oil from the Apsara oilfield expected by next year, officials gathered on Thursday to discuss the much-awaited law on petroleum.

Representatives of the Ministry of Mines and Energy, the Ministry of the Environment and the Ministry of Justice were in attendance during the meeting to discuss a piece of legislation that is key for the development of Cambodia’s extractive industries.

“The meeting was used to go over potential punishments for violators, and how the Ministry of Justice will deal with offenders,” said Cheap Sour, director-general of the petroleum department at the Ministry of Mines and Energy.

“When we finish this discussion, the draft will be submitted to the Council of Ministers,” he said. “Unfortunately, at the moment, I am unable to give an exact date as to when this will happen. It depends on how long the leaders of each ministry take during the debate.”

The new law on petroleum will seek to guide the development of the nascent sector in a sustainable and efficient manner and, as per the latest draft, will consist of nine chapters and 74 articles. According to Mr Sour, the new draft has received ample input from the non-profit and the private sectors.

“The new law will allow the ministries to do all the legal groundwork necessary for firms to operate in Cambodia,” Mr Sour said. 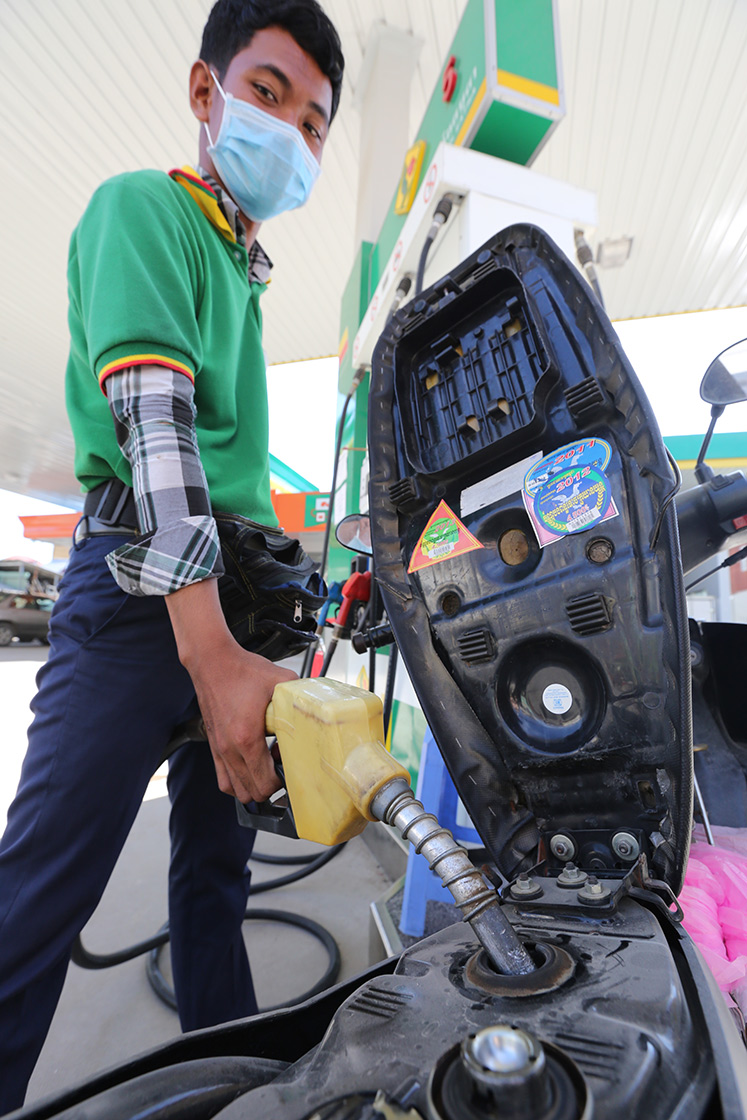 KrisEnergy and the government reached an agreement in August, granting the firm the right to develop the Apsara oilfield, which is in an area known as Block A in the Gulf of Thailand.

The Singaporean company holds a 95 percent working interest in the oilfield. The Ministry of Economy and Finance holds the remaining five percent.

Phase 1A of the project envisages an unmanned, 24-slot wellhead platform producing to a moored barge capable of processing up to 30,000 barrels of fluid per day. Oil will be sent via a 1.5-kilometre pipeline for storage to a permanently moored storage and offloading vessel.

Beside Block A, the government has given a green light to a Chinese Canadian venture to conduct feasibility studies on Apsara offshore oilfield’s Block D.

Likewise, an oil refinery plant is expected to come online by late 2019. The factory is a joint venture of Cambodia Petrochemical Company (CPC) and a Chinese firm and will cover 365 hectares of land in the provinces of Preah Sihanouk and Kampot.