Military police in Phnom Penh yesterday arrested a high-ranking military official, who was just awarded with a title by Royal Decree, for allegedly firing a pistol into the air during a heated argument with his wife and mother-in-law at his home on Saturday.

Police said the incident took place on Saturday at about 3.30pm at the suspect’s home in Prey Sar commune.

Colonel Pheng Vannak, a police officer with the Interior Ministry, identified the suspect as Lieutenant General Ho Chamroeun, 38, a military official with the Defence Ministry. 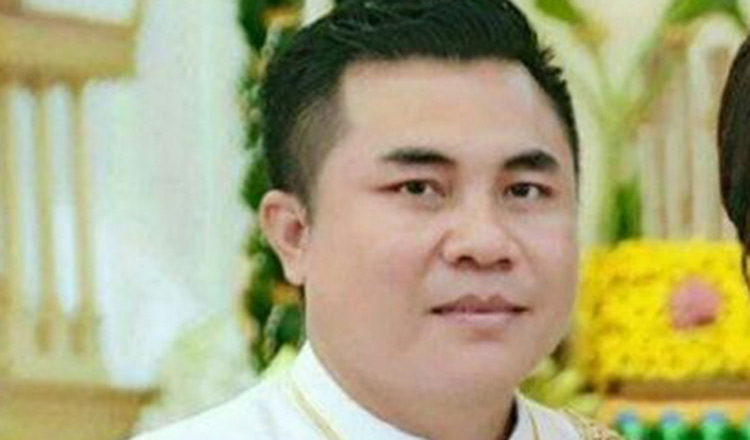 “The shooting was caused by a family argument,” Col Vannak said. “But no one was killed or injured.”

Captain Sok Piseth, an officer with Phnom Penh military police, said that Lt Gen Chamroeun fired six bullets from his pistol into the air during an argument with his wife and mother-in-law. 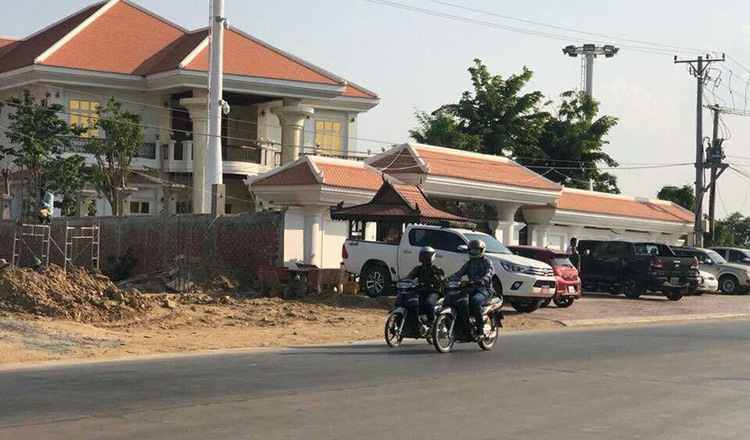 “He was arguing with his wife and his mother-in-law,” he said. “Out of anger, he took out his pistol and fired six bullets into the air in front of his villa.But the bullets didn’t hit anyone.”

Though the bullets did not injure anyone, Lt Gen Chamroeun’s mother-in-law filed a lawsuit against him at the municipal military police, said Cap Piseth.

He added that the suspect was accused of illegal weapons use and faces one to six months in prison if convicted.

The suspect is currently detained for further questioning at the municipal military police headquarters in Phnom Penh.

Man poses as monk to raise funds for drugs