Home - The city of GODS

The city of GODS

Kathmandu, the capital of Nepal, can certainly evoke strong emotions among travellers. You can look at the crowded streets and the chaos surrounding the city, bite your lips and say, “I’m out of here on the next plane.” Or on the other hand, you can fall hopelessly in love with the place, allowing its splendid architecture, bustling squares, majestic monuments and legends, which pervade the city, to mesmerise you.

Kathmandu is an incredibly diverse historic city with breathtaking Newari architecture, centuries old Hindu and Buddhist religious sites along with dedicated tourist-friendly accommodations and restaurants. Stepping into Kathmandu is like stepping into another world that everybody should experience at least once in their lifetime.

One of the most important stupas and the largest in Nepal is the Boudhanath Stupa. It is the holiest Tibetan Buddhist temple outside Tibet, the center of Tibetan culture in Kathmandu and rich in Buddhist symbolism. The stupa is located in the town of Boudha, on the eastern outskirts of Kathmandu.

Boudhanath was probably built in the 14th century after the Mughal invasions and various interesting legends are told regarding the reasons for its construction. After the arrival of thousands of Tibetans following the 1959 Chinese invasion, the temple has become one of the most important centres of Tibetan Buddhism. Today it remains an important place of pilgrimage and meditation for Tibetan Buddhists and local Nepalis, as well as a popular tourist site.

Kathmandu city has a rich history, spanning nearly 2,000 years, as inferred from inscriptions found in the valley. Religious and cultural festivities form a major part of the lives of people residing in Kathmandu. Most of Kathmandu’ s people follow Hinduism and many others follow Buddhism. There are people of other religious beliefs as well, giving Kathmandu a cosmopolitan culture.

The best way to explore the city is to get lost in its backstreets. Let Kathmandu’s unexpected sights, traditional shops and religious monuments add a veil of mystery to your travels. All in all, Kathmandu can be an intoxicating and amazing place. At the same time, it could also be exhausting with a sensory overload to the average tourist.

There are daily flights to Kathmandu from Bangkok. 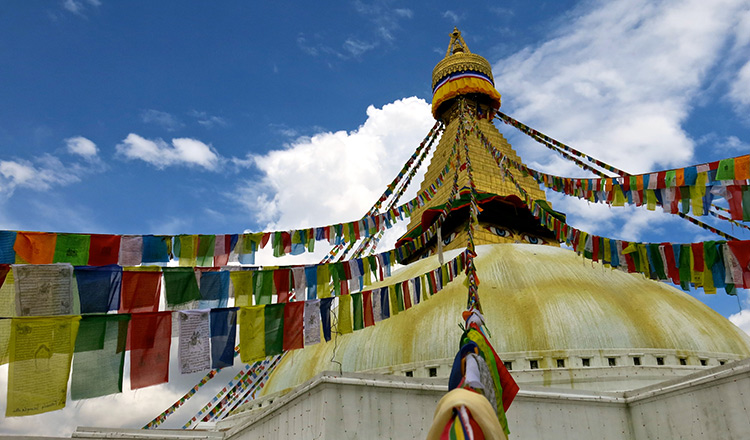 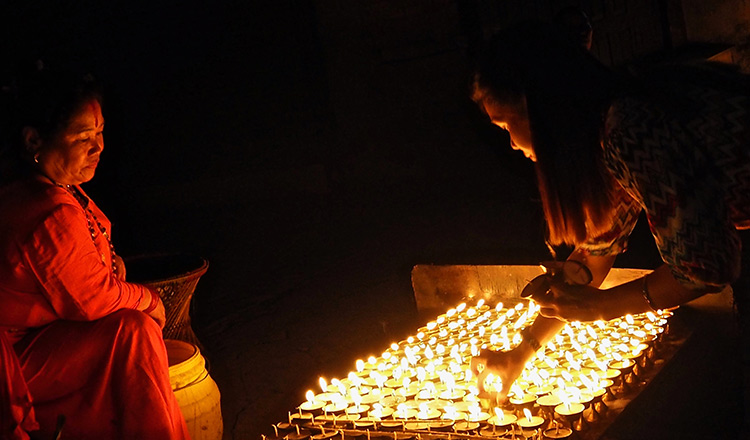