Home - When the city empties out

When the city empties out

The Khmer New Year or Choul Chnam Thmey, which means “Enter New Year”, marks the end of the harvest season. It’s the time for farmers to take a break and have some well-deserved leisure time.

Unlike most celebrations which are set to the Lunar calendar, the Khmer New Year follows the Gregorian format.

During the Khmer New Year break, Phnom Penh city eerily emptied out. No longer was there the usual hustle and bustle, and the streets were quiet and serene as most of the people, locals and tourists alike, left the capital to visit the provinces or travel to other parts of the country. Entire markets closed down for three days and even the tuk-tuks and motordops were nowhere to be found. Storefronts were shuttered during the holidays and large supermarts had limited opening times.

But all that will change over the weekend as the city’s denizens return from the provinces. Then, the sounds of silence will be shattered, with the welter of discordant sounds indicating that life is back to normal in Phnom Penh. 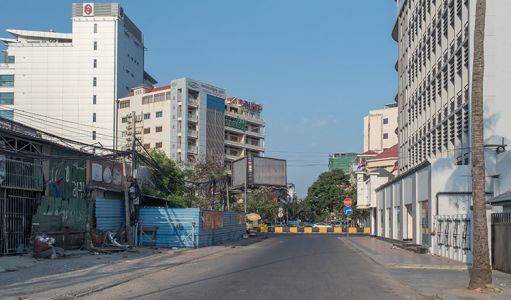 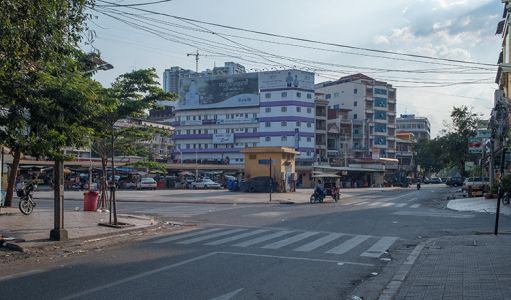 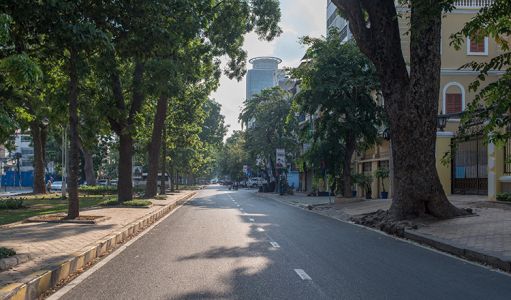 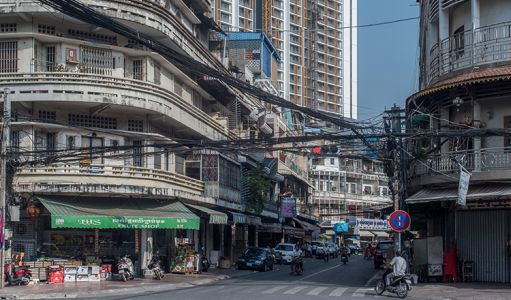 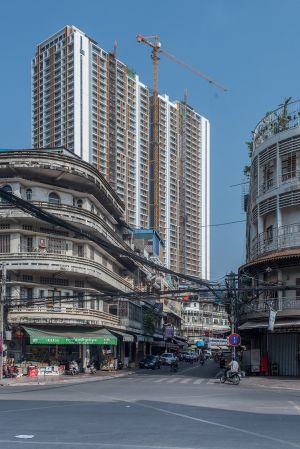 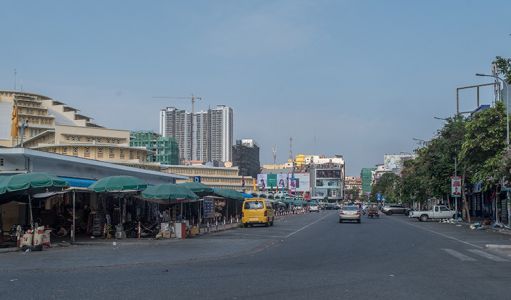 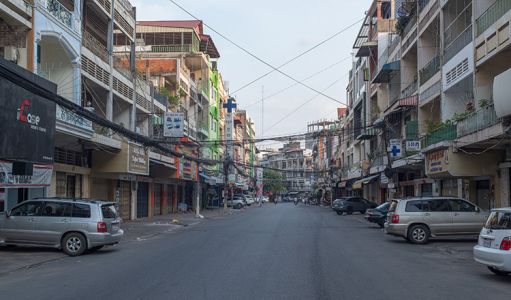 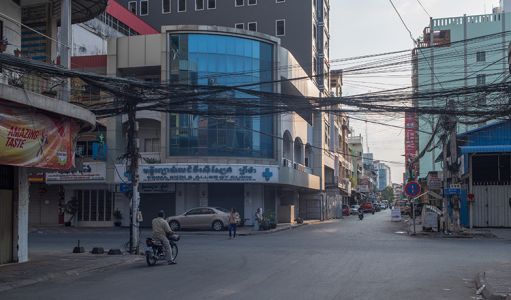 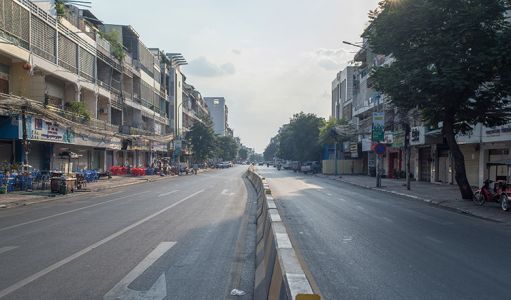 At 96, Mexican woman fulfils dream of going to high school