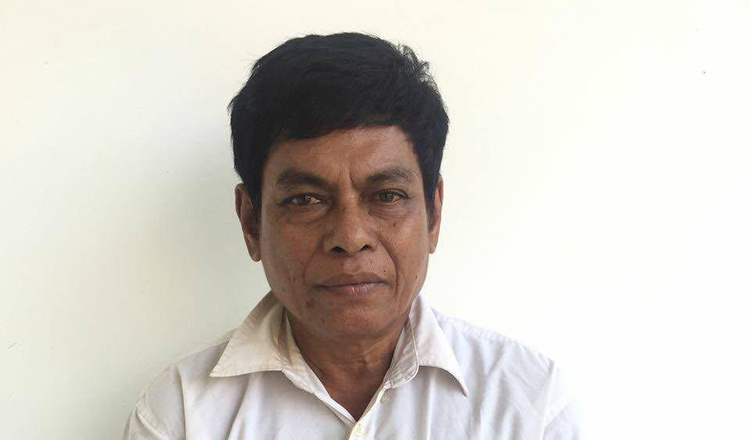 Mr San said the accused was yesterday charged with unauthorised possession of weapons and faces six months to one year in prison if convicted.

Mr San said that on Monday night at about 10pm, the accused, who was drunk at the time, threatened to shoot his wife using one of the rifles after they had an argument.

“He was angry at his wife for badly blaming and cursing him over being a drunkard,” Mr San said. “He then took an AK-47 rifle and threatened to kill his wife.” 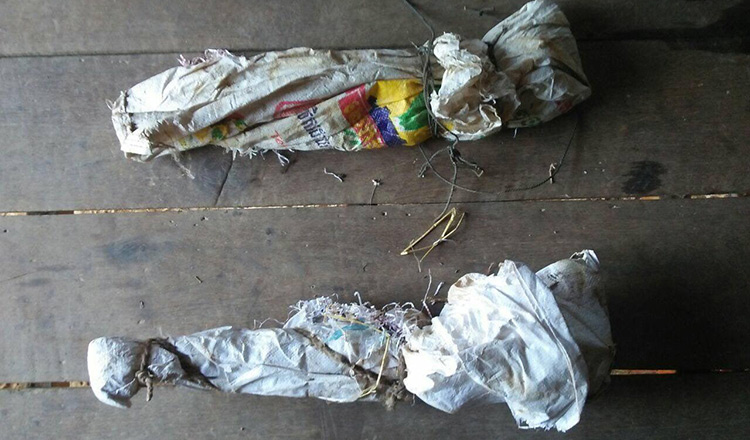 “The wife was frightened and ran to our police for help,” he added.

Mr San said the husband was then arrested on Tuesday, when police seized two AK-47 rifles along with a large amount of bullets.

Mr San said the accused has been jailed pending his trial.

Top officials on trial over forgery