American coach Rick Reyor, newly-installed head coach of Cambodia’s ice skating team, said despite the unique challenges facing the sport in the Kingdom, progress since the inauguration of the Cambodia Ice Skating Federation in 2015 had been promising.

The national figure skating team currently consists of nine skaters – thirteen in total including junior members and reserves. A further six athletes are training for short-track with an additional two not on the A team.

Reyor said that it may be early for his young skaters to think about the upcoming 2018 Asian Games, but the Federation did have their eyes on other regional and international tournaments in the future.

“The first competition for short-track – the Asian Games in Jakarta – this year may be a bit of a stretch because it’s all quite new for them, he said. “But we definitely have our eyes on the next Asian Games,” he added.

Kuala Lumpur was the first SEA Games in which ice skating was included as a discipline and was also the very first time Cambodia had competed on the international stage for a winter sport.

With ice skating more accessible than ever to young Cambodians, the Federation believes time, training and nurturing will pay off in the next few years, as skaters look likely to remain the only winter sport participants from Cambodia.

“As the sole representative of Cambodia in a winter sport competition, these kids will be the future of the country as they compete in the Asian Games and SEA Games, said coach Reyor. “And we hope the Olympic Winter Games.” 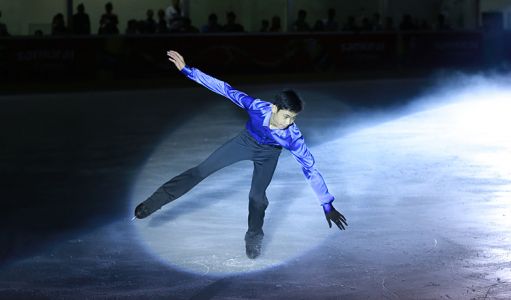 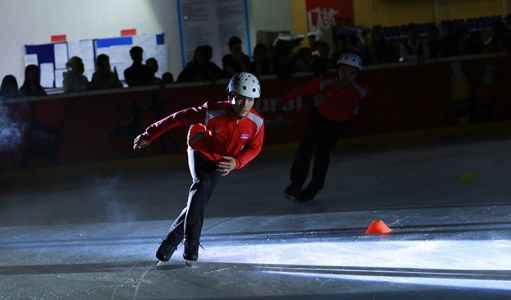 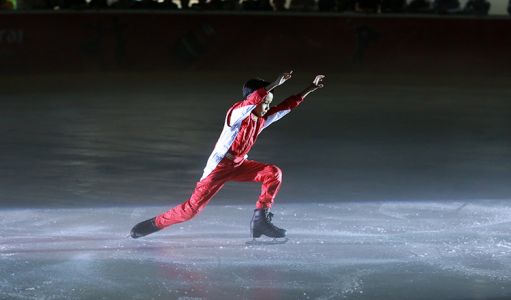 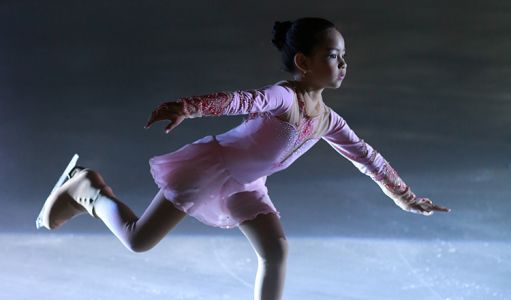 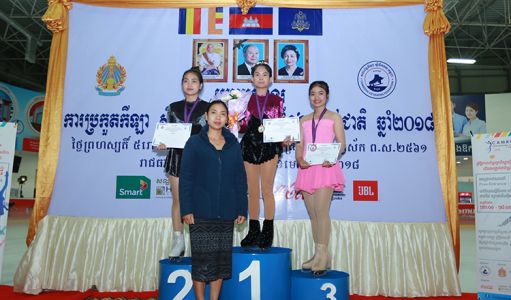 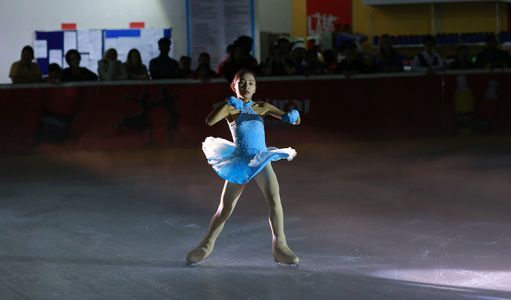 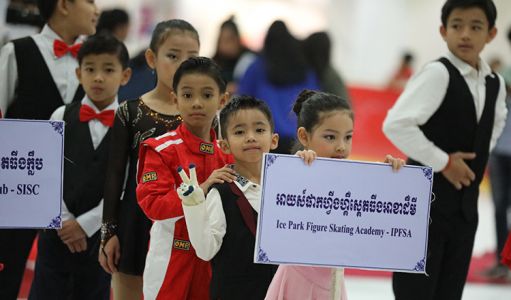 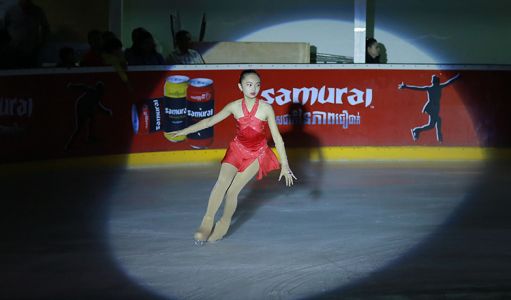