Ubud is the soul of Bali and home to one of Bali’s royal families. There had always been ties between Java and Bali, but it was the disintegration of the once mighty Majapahit kingdom in the 15th century that saw a mass exodus of nobles to Bali. A new kingdom on the island’s east coast called Gelgel was consequently established and gave sanctuary to many important ruling families. They brought with them an artistic legacy and the principles of the Hindu caste system.

The Javanese Majapahit kingdom conquered Bali in 1343, and the key final victory was against the Pejeng Dynasty centred at Bedulu, just to the east of Ubud. A great flowering of Balinese culture followed, and the ancestry of Ubud’s current day aristocratic families can be traced back to this period.

In the sixteenth century, there was a total transplantation of the Majapahit Kingdom to Bali as the Islamisation of Java forced them eastwards. Power flip-flopped between various dynasties and feudal lords, but the Ubud area remained a very important cog in the various regencies which ruled the island.

The modern era of Ubud perhaps began in the 1930s, when foreign artists were encouraged by the royal family to take up presence in the town.

Around Ubud, there are the surrounding villages of Campuhan, Penestanan, Peliatan and Batuan. These communities specialise in crafts and woodcarving which are sold all over the island. There are hundreds of shops selling antiques, woodcarvings, crafts, textiles, paintings and jewellery in Ubud. Along Ubud’s main street are dozens of art studios, an excellent local craft market and galleries. (With additional material from www.bali-indonesia.com/ubud) 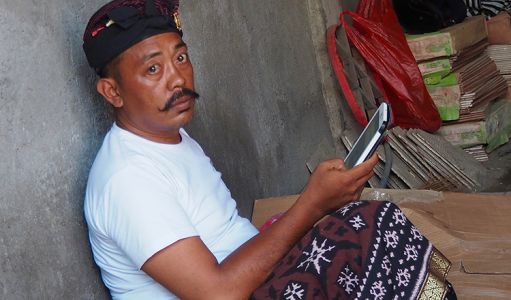 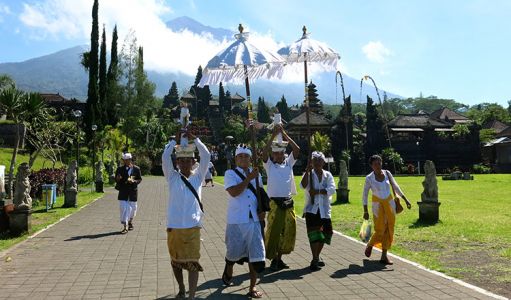 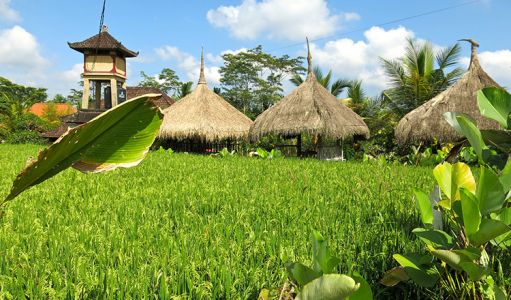 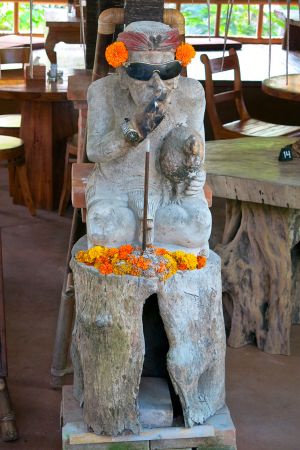 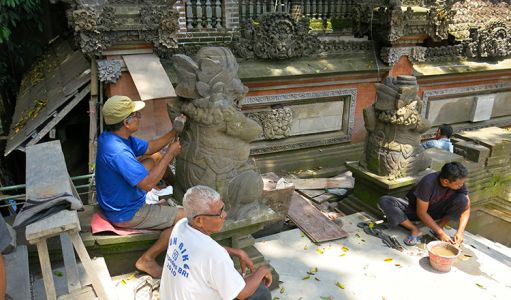 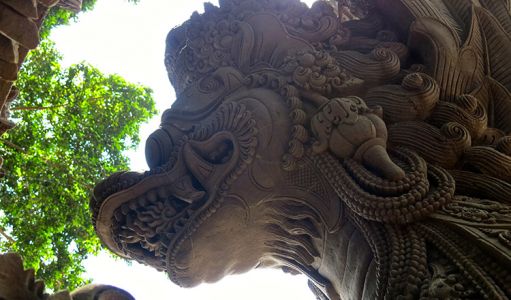 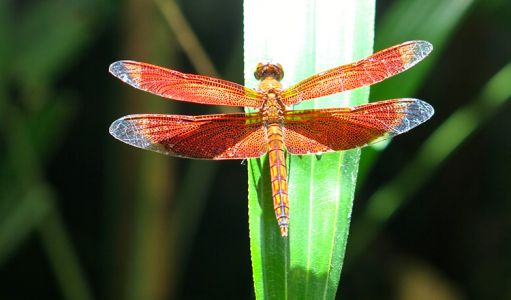 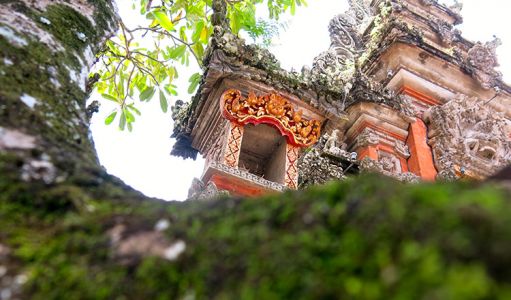 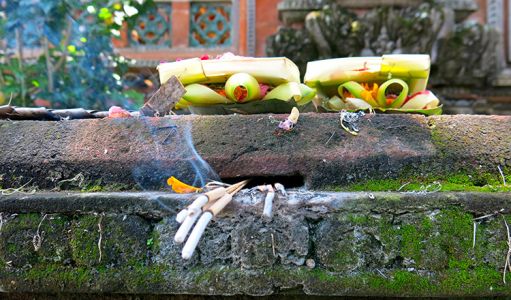